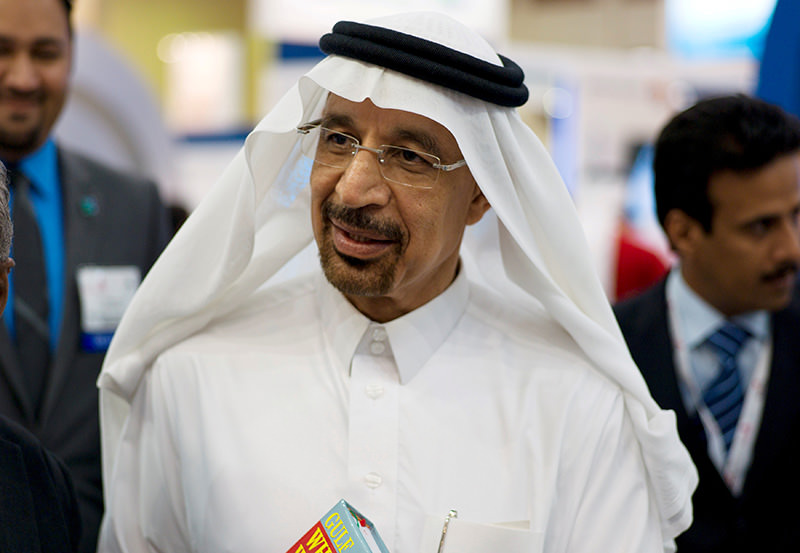 The new energy minister of Saudi Arabia, the world's biggest oil exporter, on Sunday pledged continuity in the kingdom's oil policy, after being named in a major government overhaul.

"We remain committed to maintaining our role in international energy markets and strengthening our position as the world's most reliable supplier of energy," Falih added.

His predecessor Naimi had led the now-defunct Ministry of Petroleum and Mineral Resources for about two decades.

Naimi oversaw a major change in policy towards the end of his tenure when the Organization of the Petroleum Exporting Countries refused to cut production despite a price plunge.

Instead, OPEC kingpin Saudi Arabia focused on protecting its market share and driving out less-competitive players, including the developers of US shale oil.

Major oil producers failed to reach an agreement on freezing output in Doha last month as Saudi Arabia insisted any deal must include all OPEC members, including rival Iran which boycotted the talks.

The price collapse, from above $100 in early 2014 to less than $45 on Friday, has intensified Saudi efforts to diversify the economy away from oil which makes up the majority of its revenue.

Falih was appointed as part of a government shakeup that saw several ministries merged in what analysts said reflected the government's determination to diversify the economy.