867 people killed in May across war-torn Iraq, UN report says 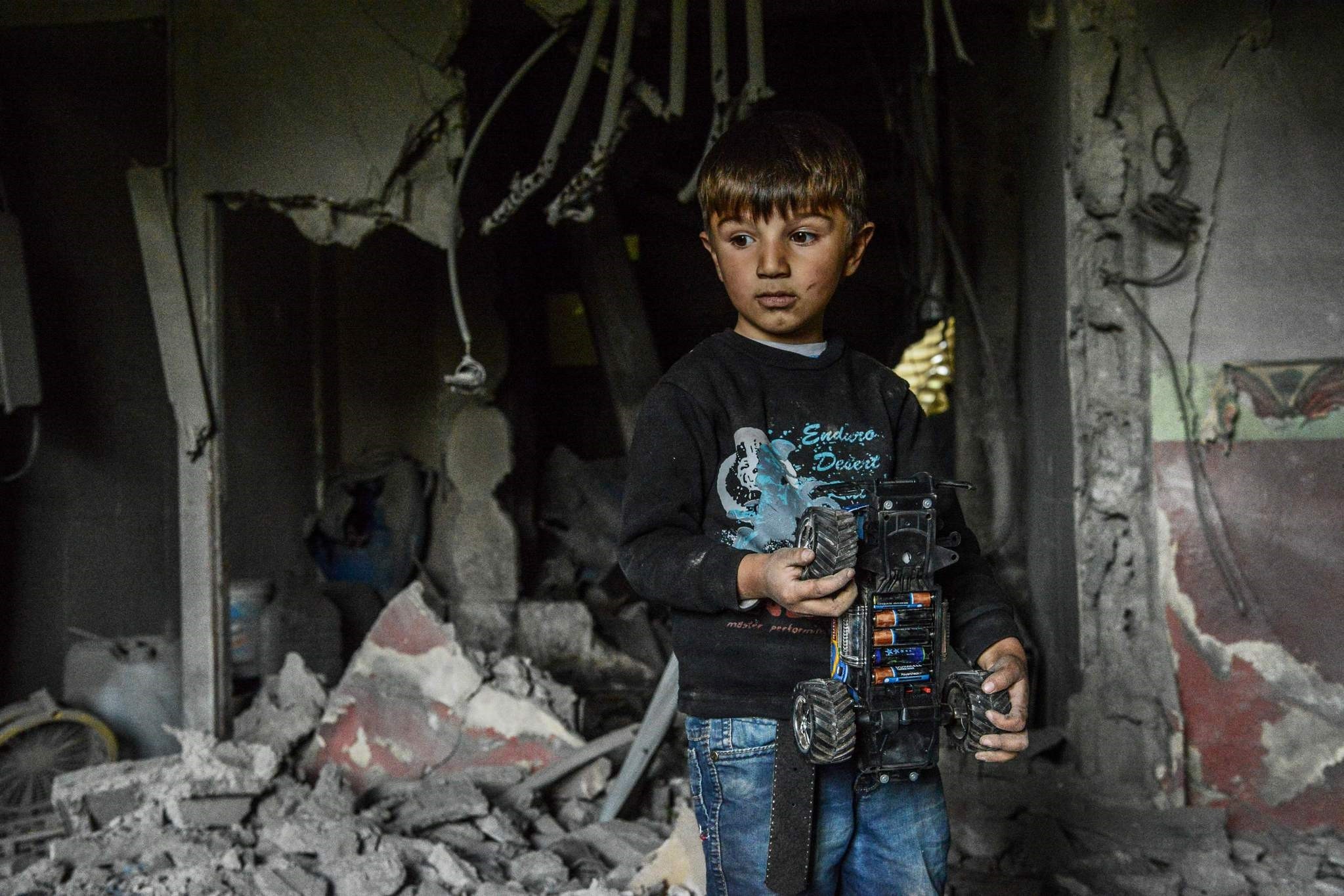 At least 867 people were killed and another 1,456 injured last month in ongoing violence across war-torn Iraq, according to a monthly report released by the UN Assistance Mission for Iraq (UNAMI).

The report, which was released on Wednesday, said last month's casualties included 468 civilians killed and 1,041 injured.

"A total of 399 members of the Iraqi Security Forces (including Peshmerga, SWAT and militias fighting alongside the Iraqi Army but excluding Anbar Operations) were killed and 418 were injured," it added.

According to the report, 267 deaths and 740 injuries were reported in the capital Baghdad alone.

"The overall casualty figures have risen over the previous month of April, where a total of 741 were killed and 1,374 were injured," the report added.

"Iraqi civilians going about their daily lives have been the target of suicide bombers and car bombs. In some of these attacks, pilgrims have been singled out.

Residential neighborhoods have sustained heavy damage. Armed clashes have spared no one. But the will of the Iraqi people, despite all the carnage, remains unshaken and this gives hope for the future. Joining the people of Iraq, in particular the residents of Baghdad where a number of attacks took place, I urge the Government to make every effort to prevent the occurrence of such outrages," The Special Representative of the United Nations Secretary-General (SRSG) for Iraq, Ján Kubiš, said in the report.

The latest report, however, does not include casualties recorded in the western Anbar province, the site of fierce fighting between the Iraqi army and its allies and the Daesh terrorist group in and around the city of Fallujah.

Iraq has suffered from a devastating security vacuum since mid-2014, when Daesh overran the northern city of Mosul before capturing additional territory in both Iraq and neighboring Syria