Saudi Arabia expands its anti-Iran strategy beyond the Middle East 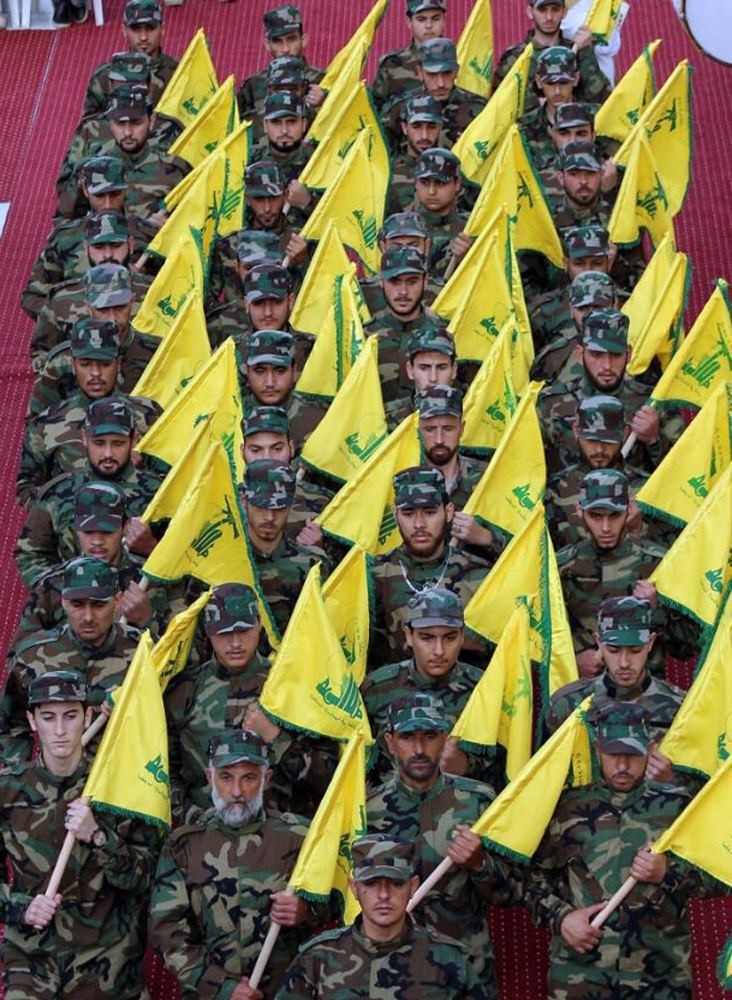 Saudi Arabia, under the rule of King Salman, has started expanding its fight against Iran beyond the Middle East, including Africa, Asia and even Latin America. The two countries are involved in proxy wars in Yemen, Iraq and Syria

Under King Salman, Saudi Arabia is expanding its confrontation with Iran well beyond the Middle East, no longer relying heavily on Western allies to smother Tehran's ambitions outside the Arab world. Since Salman came to power early last year, and Tehran struck a nuclear deal with world powers, Riyadh has adjusted its strategy for countering the efforts of its Shiite Muslim rival to build influence in Africa, Asia and even Latin America. Most notably, the Sunni power has used Muslim networks to push states into cutting off contacts with Iran, including by creating an Islamic Coalition against terrorism without inviting Tehran to join. "Iran is the one that isolated itself by supporting terrorism," Foreign Minister Adel al-Jubeir told a recent news conference. "That is why the world reacted to Iran, and particularly the Islamic world, and basically said 'enough is enough'." Tehran denies it sponsors terrorism, and points to its record of fighting the militants of DAESH through backing for Shiite militias in Iraq and Bashar Assad in Syria. Riyadh is alarmed by Tehran's support for the Shiite Hezbollah movement in Lebanon, and cut off military aid to the Beirut government after it failed to condemn attacks on Saudi diplomatic missions in Iran. Likewise, Saudi forces have launched a war on Iranian-allied Houthi rebels in Yemen. But all this is part of its long-standing diplomatic, economic and military efforts to contain what it sees as a pernicious expansion of Iranian activity in Arab nations. Now it is attempting to orchestrate support elsewhere, including from countries such as Pakistan and Malaysia through its creation last November of the coalition against terrorism. "In many ways the dimensions of the competition between Iran and Saudi Arabia are beginning to go beyond the Middle East. This is an interesting development that historically hasn't been the case," said Mehran Kamrava, a professor at Georgetown University-Qatar.

The strategy partly responds to implementation of the nuclear deal in January. Riyadh fears this will give Iran more scope to push its interests internationally by releasing it from many of the sanctions which have crippled its economy. With even the United States now saying Western banks can resume legitimate business with Tehran, the Saudis believe their main Western ally is gradually disengaging from the region. "They understand the old international order is dead and they have to take responsibility," said a senior diplomat in Riyadh. But the strategy is also driven by King Salman's belief that Iranian influence has grown only because nobody has stood up to it, said Mustafa Alani, an Iraqi security expert with close ties to the Saudi interior ministry.

The coalition against terrorism falls into this context. When chiefs of staff from 34 Muslim states met after a joint military exercise in late March, a cartoon in the Saudi daily Asharq al-Awsat, owned by the ruling family, showed a bomber dropping leaflets with a no-entry sign onto Iran. The coalition, which caused some confusion as to its scope and membership when Riyadh first announced it, is now moving forward and work to establish a "coordination center" may be formalized during the Muslim holy month which starts shortly. "The next step is the meeting of defense ministers, perhaps during Ramadan. At the same time we prepare a coordination center in Riyadh," said Saudi Brigadier General Ahmed al-Asseri. This center will have permanent staff members from each participating country, Asseri said, and would be a place where states could either request help in dealing with militancy or offer military, security or other aid.

Although not explicitly aimed at countering Iran, the coalition includes neither Tehran nor its allied government in Iraq. The alliance also aims to counter comment in some Western media that while Iran and its Shiite allies are fighting DAESH, Sunni Saudi Arabia supports militancy on some levels. "This new coalition is basically to get the worldwide Islamic support for Saudi Arabia to lead the fight against terrorism and take the flag from Iran," said Alani. Whether the coalition members see it that way is another matter. Mohammad Nafees Zakaria, spokesman for Pakistan's Foreign Ministry, praised Riyadh for setting up the coalition and said Islamabad would be happy to share expertise. But he also said the arrangements would take time to develop and added that Pakistan sought "brotherhood" between Muslim states and was therefore concerned about the escalation in tension between Saudi Arabia and Iran. Beyond the coalition initiative, Riyadh is trying to win the support of India and encourage it to isolate Iran. So far it has achieved mixed results. After Prime Minister Narendra Modi visited both countries last month, Saudi energy sales to India grew but New Delhi also agreed to build a port in Iran. Riyadh's hosting of a summit of South American and Arab League states last year was also partly aimed at pushing back Iran, said a Saudi analyst who sometimes carries out diplomatic functions for the government.

Former president Mahmoud Ahmadinejad visited Venezuela, Nicaragua, Cuba and Ecuador in 2012 seeking diplomatic support from the left-wing states, with little apparent success. Some African countries have followed many Arab League states in recent months in cutting diplomatic ties with Iran. This followed the storming of Riyadh's Tehran embassy in reaction to Saudi Arabia's execution of a Shiite cleric in January. On Monday, Zambia's president appeared in Riyadh on an official visit soon after speaking out against Tehran. Iran has devoted money to winning friends across Africa, investing in local industries and paying to spread its Shiite version of Islam in Muslim states. Playing on its anti-imperialist credentials, Tehran's goal appeared to be winning wider support at the United Nations. Not only is soft power at stake. In 2012 two Iranian warships docked at Port Sudan, just across the Red Sea from the Saudi coast, following years of close ties between Khartoum and Tehran. Since then Riyadh has invested around $11 billion in Sudan and ignored international arrest warrants on President Omar al-Bashir to allow him to visit the kingdom. In January, Khartoum cut off ties with Tehran. Djibouti and Somalia did the same. A document seen by Reuters in January showed Mogadishu had received an aid package of $50 million shortly beforehand. But Djibouti denied in February that its break was motivated by money and accused Tehran of spreading sectarian tension in Africa. Overall, Riyadh believes its approach is succeeding. "Iranian expansionism is almost stopped," an adviser to Deputy Crown Prince Mohammed bin Salman said last month. But at Georgetown University-Qatar, Kamrava said it's too early to declare winners and losers. "In international relations you can rent friends but you can't buy them. For Saudi Arabia the long-term effectiveness of this policy is questionable because these alliances are based on purely tactical or commercial relations," he said.