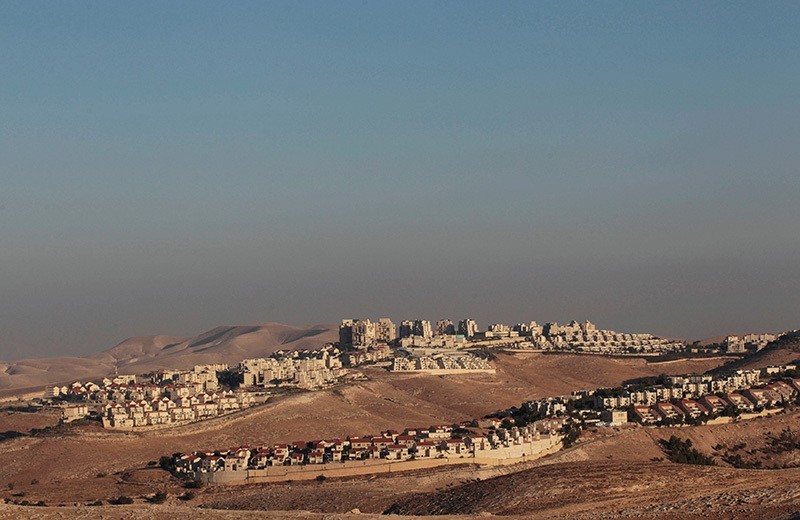 The European Union urged the Israeli government on Tuesday to reverse its decision to advance construction projects involving some 800 new homes in the West Bank and East Jerusalem.

Israel's decision on Sunday to expand the settlements in response to wave of deadly Palestinian attacks against settlers and other Israelis "threatens the viability of the two-state solution," according to an EU statement.

Israel captured the West Bank and East Jerusalem from Jordan in the 1967 Six-Day War. Most countries regard Israel's West Bank settlements as illegal, as international law forbids the transfer of a state's population to occupied territory.

Israel denies that the West Bank is occupied, calling it "disputed territory" instead.

Prime Minister Benjamin Netanyahu and Defence Minister Avigdor Lieberman promised to "strengthen" the settlements project in the wake of a series of Palestinian attacks against Israelis, including the stabbing of a sleeping 13-year-old girl in a settlement last week.

Some 560 units will be built in the settlement of Ma'aleh Adumim, in the West Bank east of Jerusalem, and some 240 within the Israeli-drawn municipal boundaries in the East Jerusalem settlements of Pisgat Zeev and Har Homa, among others, Channel 10 reported.

Israel also wants to reopen a tender for the construction of 42 new housing units in the settlement of Kiryat Arba.

Netanyahu's office so far has not commented.

The EU said the building plans place doubts on Israel's commitment to a negotiated agreement with the Palestinians.