Suicide bombing in Medina was an attack on Islam itself, says UN human rights chief 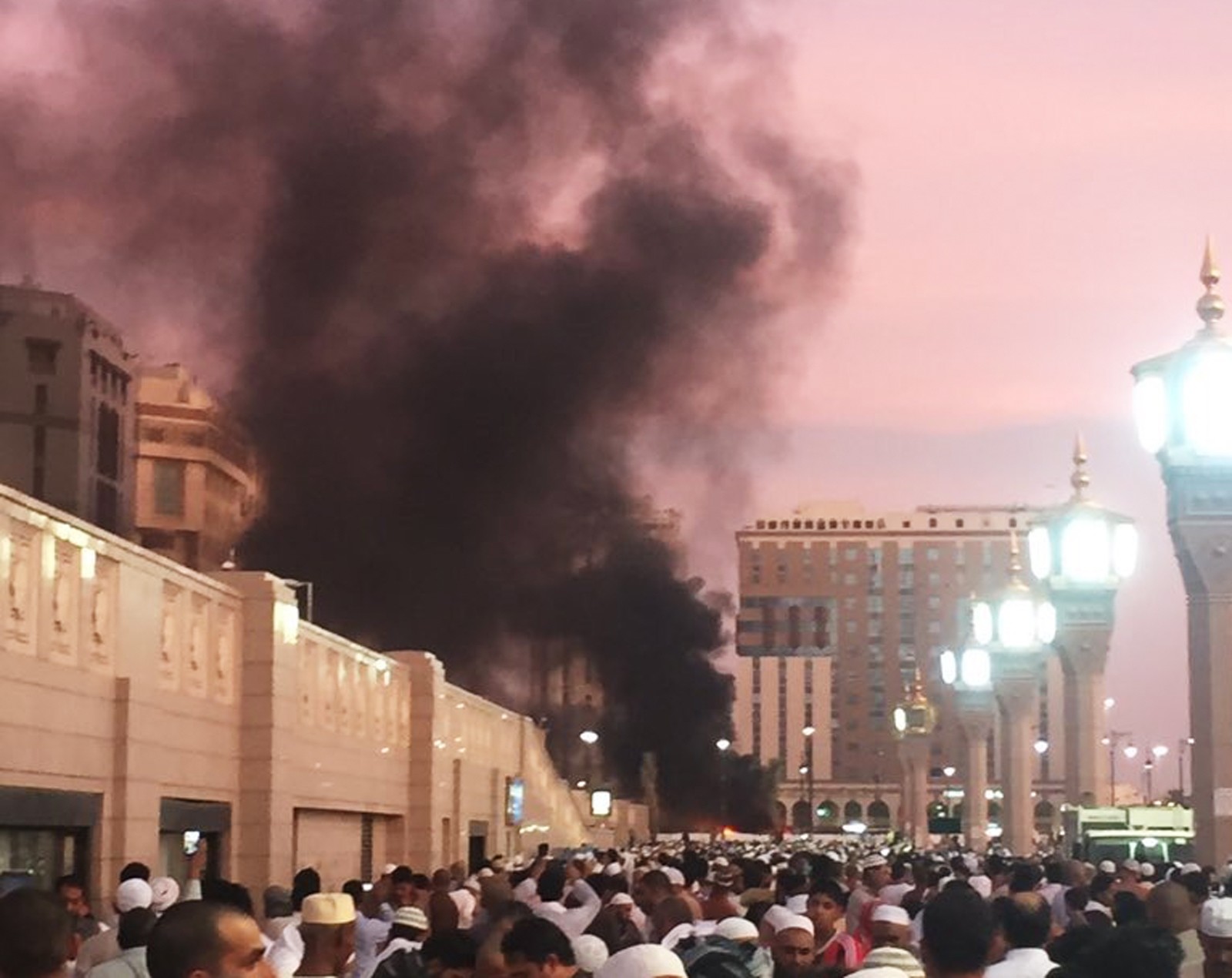 The U.N. human rights chief on Tuesday called a suicide bombing outside the Prophet Mohammad's Mosque in the Saudi city of Medina an attack on Islam itself and many Muslims expressed shock that their second-holiest site had been targeted.

No group has claimed responsibility but Daesh has carried out similar bombings in the U.S.-allied kingdom in the past year, targeting Shi'ites and Saudi security forces.

Zeid Ra'ad al-Hussein, the U.N. High Commissioner for Human Rights and a member of the Jordanian royal family, delivered his remarks via a spokesman in Geneva.

"This is one of the holiest sites in Islam, and for such an attack to take place there, during Ramadan, can be considered a direct attack on Muslims all across the world," he said, referring to the Islamic holy month.

"It is an attack on the religion itself."

Militant attacks on Medina are unprecedented. The city is home to the second-holiest site in Islam, a mosque built by the Prophet Mohammed, the founder of Islam, which also houses his tomb.

Attacks on Mecca, the most sacred place in Islam, have also been extremely rare. The Al Saud ruling family considers itself the protectors of both sites. Daesh says the Saudi rulers are apostates and has declared its intention to topple them.

Saudis were rattled by the rare, high-profile attack.

"I apologize to everyone if I don't congratulate you this Eid," Khaled bin Saleh al-Shathri, a Saudi businessman, wrote on Twitter.

"I am shocked by the deaths of five of my brothers and the wounding of four others as they guarded the holiest places."

"The security of the homeland is good, it is at its highest levels and thanks be to God it gets stronger every day," the state news agency SPA quoted him as saying during a visit to some of the wounded in the Jeddah attack.

Prince Mohammed has been credited for successfully ending a bombing campaign by al Qaeda in Saudi Arabia between 2003-2006.

Monday's bombings came days before the end of the holy month of Ramadan when Muslims fast from dawn until dusk.

Saudi security officials say the Daesh's supporters inside the kingdom mainly act independently from the group in Iraq and Syria.

Salah al-Budair, the imam of the Prophet's Mosque, warned young people about being lured by the "malignant" ideology of Daesh.

"(The bomber) is an infidel who has sold himself to the enemies of his religion and his country."