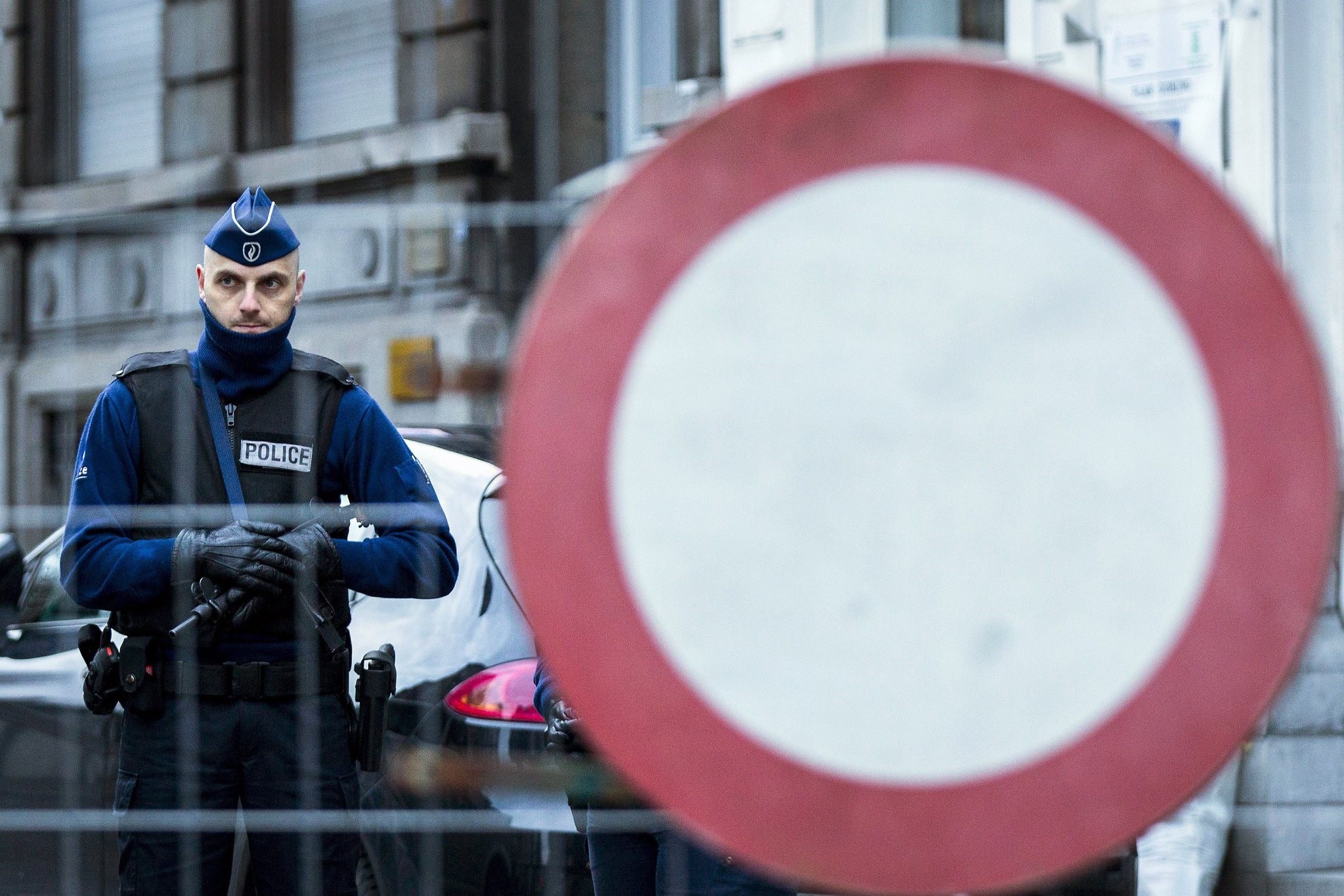 Four members of a Daesh terrorist cell in Belgium were jailed for up to 16 years each on Tuesday.

The cell, based in the eastern city of Verviers, had been planning the "bloodiest possible attacks" and had been in contact with Daesh leaders in Syria, Judge Pierre Hendrickx said.

They had been directed by Abdelhamid Abaaoud, the leader of last November's Paris attacks that killed 130 people. He was killed in a shootout with police five days after the gun and bomb attacks in the French capital.

Members of the cell were arrested in January last year -- a week after the Charlie Hebdo attack in Paris -- when police stormed their hideout in Verviers, killing two men and arresting El Bali.

The police were fired on and found assault rifles, handguns, chemicals to make explosives and police uniforms.

The judge said Abaaoud and the cell considered Brussels' Zaventem Airport a target. The airport was targeted in March by terrorists linked to Abaaoud, killing 17 people.

Hendrickx said the convicts had returned from fighting in Syria, as had the two men killed in the Verviers raid.

A total of 16 people were convicted for being members or leaders of a terrorist group. Nine are still at large.