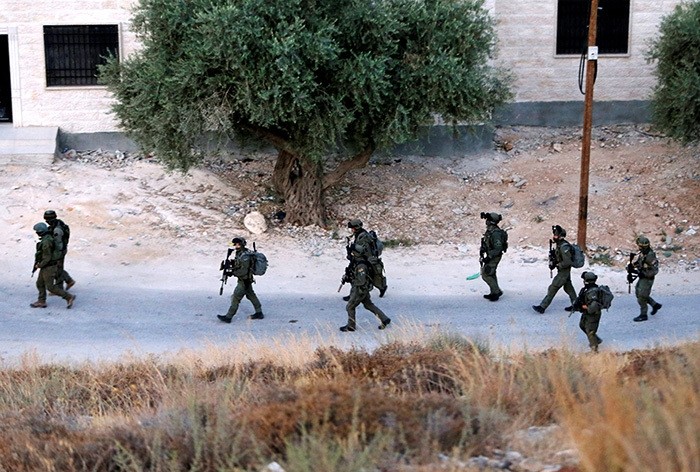 The Israeli army has detained 46 Palestinians in overnight raids in the Israeli-occupied West Bank, a local Palestinian NGO said on Wednesday.

Israeli forces also detained 11 Palestinians in the West Bank cities of Jenin and Hebron, he added

Qadora said that most of those detained by Israeli forces were minors.

Currently, over 7,000 Palestinians are languishing in Israeli prisons, according to the Palestinian Ministry of Prisoners' Affairs.