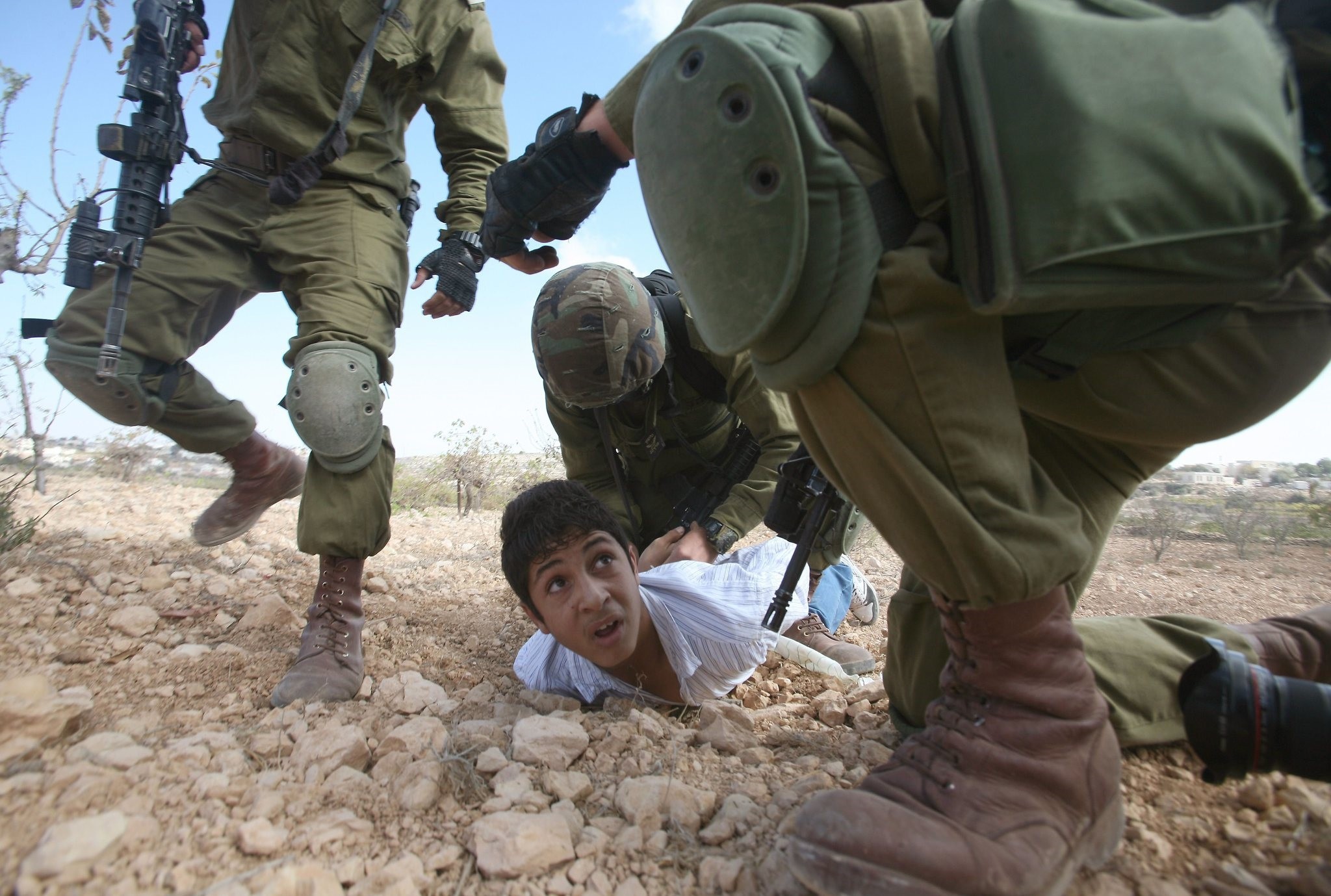 Thousands of children have been detained and many tortured during security operations carried out in response to threats from extremists such as Daesh in Iraq and Syria, and Boko Haram in Nigeria, Human Rights Watch said Thursday.

In a new report, the US-based rights group documented an increase in the detention of children in six conflict-affected countries: Afghanistan, the Democratic Republic of Congo, Iraq, Israel and the Palestinian territories, Nigeria and Syria.

"As governments try to respond to armed conflict and the rise of armed extremist groups like Daesh and Boko Haram, we've been seeing a very alarming trend," said Jo Becker, HRW's director of advocacy for children's rights.

"Governments are detaining thousands of children, without charge, often for months or years, and often subjecting them to torture and ill treatment."

In Syria, now in its sixth year of war, at least 1,433 children have been detained, but only 436 have been released, the report said quoting the Violations Documentation Center in Syria.

At least 100 of the thousands of tortured detainees documented in the "Caesar" photographs smuggled by a Syrian defector were boys under the age of 18, according to Human Rights Watch.

These include 14-year-old Ahmad al-Musalmani who was arrested in 2012 when Syrian officers found a recording of a song protesting Bashar Assad's rule on his cellphone. He died in detention.

In Iraq, where security forces are battling to re-take territory held by Daesh, at least 314 children including 58 girls have been charged or convicted of terrorism-related charges, the report said quoting UN figures.

Women and children are arrested for alleged terrorist activities by men in their families, and in some cases subjected to severe beatings, burns with cigarettes, and electric shocks to obtain confessions, said the report.

A 10-year-old boy who was arrested by Iraqi security forces in 2012 described how the men held his head near a car tire and threatened to run him over unless he told them where his parents allegedly hid weapons.

Nigeria's military battling the Boko Haram insurgency has rounded up and detained thousands of people, mostly men and boys as young as nine.

The report quoted findings by Amnesty International that between February and May this year, 11 children under the age of six, including four babies, died in Giwa barracks in northeast Nigeria.

Amnesty International estimates that at least 120 children are still held in appalling conditions in Giwa barracks, with many locked up for months or even years.

The report cited UN figures showing that children detained in Afghanistan had been subjected to torture more frequently than adults, possibly because authorities felt they could extract information more easily from child detainees.

All six countries cited in the report are signatories of the UN convention on the rights of children, which recognizes that any person under the age of 18 must benefit from special protection measures under international law.

Human Rights Watch released the report ahead of a debate at the Security Council on Tuesday on children in armed conflicts.