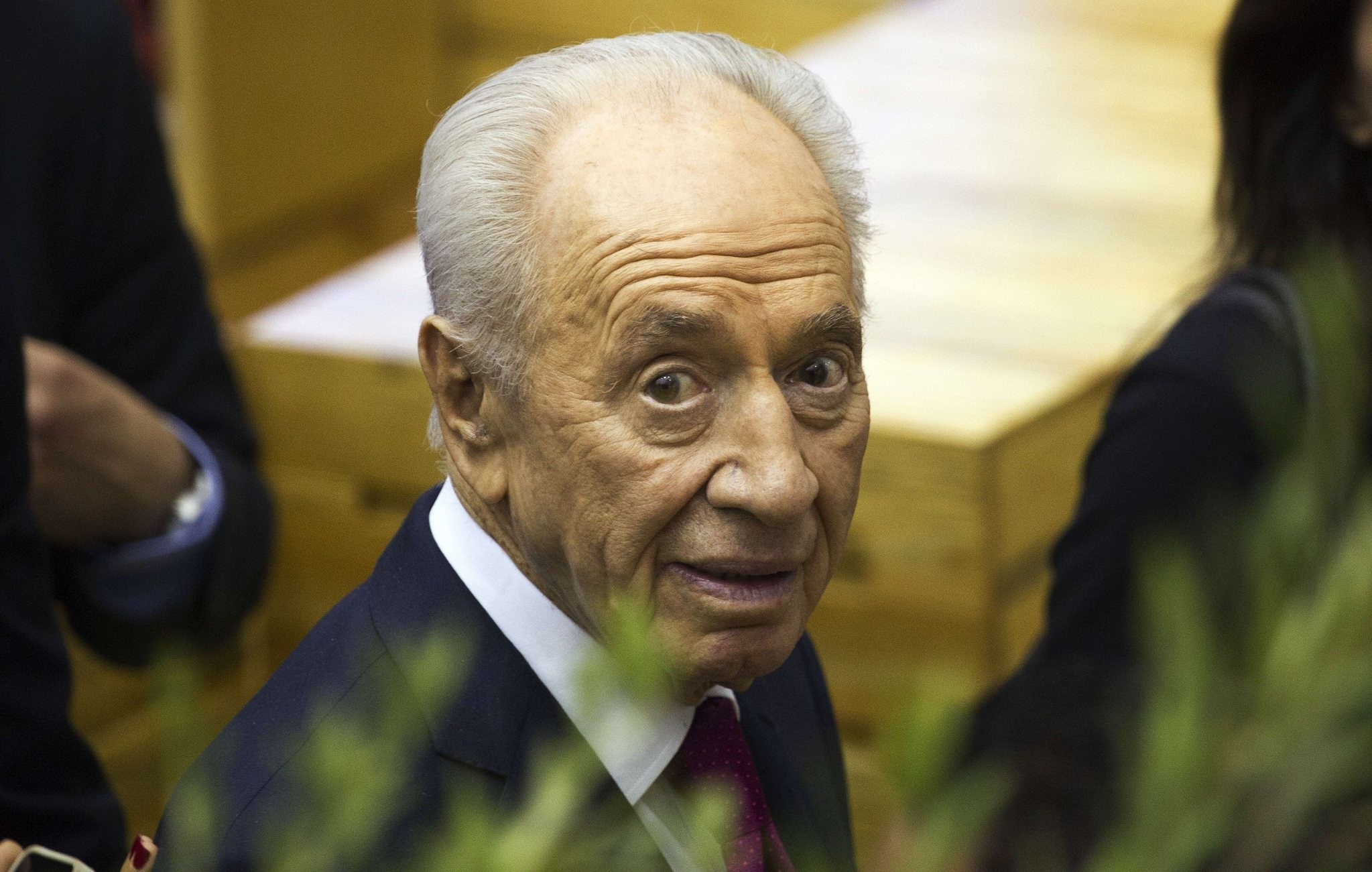 Israel's elder statesman Shimon Peres suffered a stroke on Tuesday and doctors put him in an induced coma in hospital, his office said in a statement.

In a career spanning nearly seven decades, Peres, 93, served in a dozen cabinets and twice as a Labour Party prime minister, even though he never won a general election outright in five tries from 1977 to 1996.

He later served as president, a largely ceremonial role in Israel, from 2007-2014, before leaving government.

"Shimon, we love you and the entire nation is wishing for your recovery," Prime Minister Benjamin Netanyahu said in a statement.

Peres shared the Nobel Peace Prize with Israel's late prime minister Yitzhak Rabin and late Palestinian leader Yasser Arafat for a 1993 interim peace deal that they and their successors failed to turn into a durable treaty.

When a far-right Jewish Israeli opposed to the peace deal shot dead Rabin in November 1995, Peres became prime minister. Polls showed him way ahead of rightist Likud leader Netanyahu in a campaign for the 1996 election.

But Palestinian suicide bombings that killed dozens of Israelis and an aggressive campaign by Likud battered Peres's rating and he lost the election to Netanyahu by less than 30,000 votes.