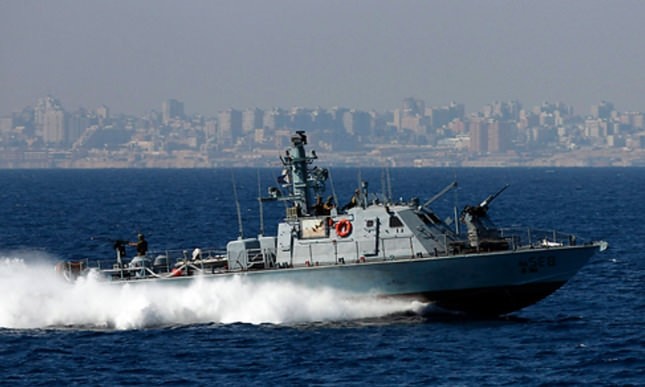 The Israeli navy has intercepted the Zaytouna-Oliva, a Gaza-bound aid ship, according to the initiative's organizers.

Sondos Ferwana, a media spokeswoman for the International Coalition for the Fourth Freedom Flotilla, told Anadolu Agency on Wednesday evening that "contact with the Zaytouna has been lost".

According to Ferwana, Israeli gunboats have surrounded the ship -- from all directions -- effectively stopping it from reaching the shores of the blockaded Gaza Strip.

Israeli daily The Jerusalem Post, however, quoted military sources as saying that the navy was preparing to tow the ship -- which is carrying humanitarian aid and a number of activists -- to the Israeli port of Ashdod.

Activists aboard the Zaytouna-Oliva, which set sail from the Spanish city of Barcelona last month, include Irish Nobel Peace Prize laureate Mairead Maguire, Swedish and Algerian lawmakers, a South African Olympic athlete and a Malaysian doctor.

The all-female initiative seeks to break Israel's decade-long blockade of the Gaza Strip and show solidarity with the women of Gaza.

Since 2007, the Hamas-run Gaza Strip has groaned under a crippling Israeli/Egyptian blockade that has deprived its almost two million inhabitants of most basic commodities, including food, fuel, medicine and desperately-needed building materials.