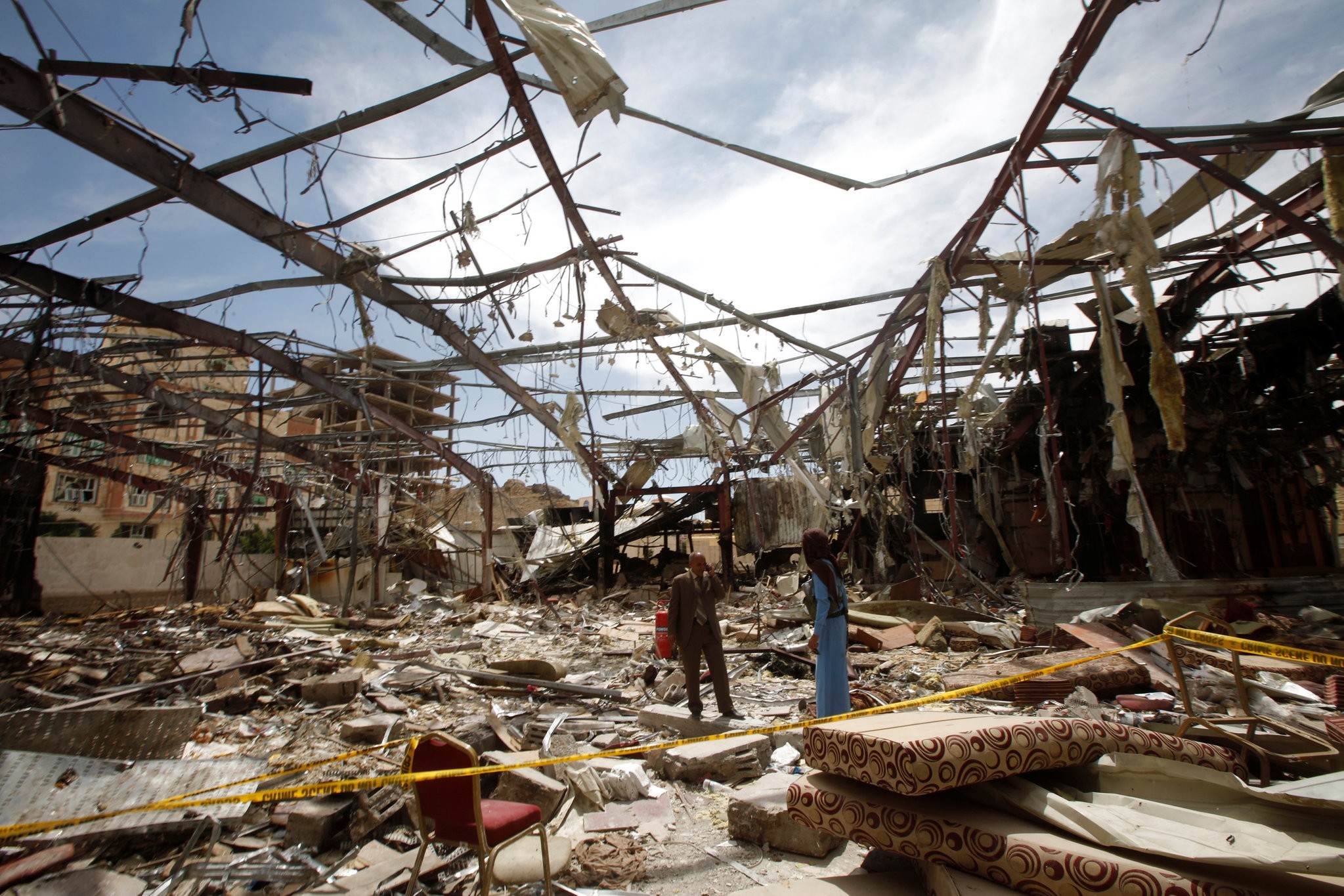 Yemeni President Abedrabbo Mansour Hadi has agreed to a 72-hour ceasefire that could be extended, the war-torn country's foreign minister said Monday, a day after international calls for a truce.

"The President agreed to a 72 hrs ceasefire to be extended if the other party adheres to it", activates a truce observing committee and ends the siege of third-city city Taez, Abdulmalek al-Mekhlafi wrote on Twitter.

The announcement comes after the United States, Britain and the UN peace envoy to Yemen on Sunday urged the warring parties in the country's civil war to declare a ceasefire they said could start within days.

"We are here to call for an immediate cessation of hostilities, which will be declared in the next few hours," said UN envoy Ismail Ould Cheikh Ahmed.

The envoy said he had been in contact with the rebel Huthi militia's lead negotiator and with Hadi's government.

But he warned that he hoped for "clearer plans" for a ceasefire in coming days.

"We reiterate our support for the efforts of UN Envoy Ismail Ould Cheikh Ahmed," Mekhlafi tweeted, adding that his government will deal "positively" with international calls for peace.

The conflict in Yemen has killed almost 6,900 people, wounded more than 35,000 and displaced at least three million since March last year, according to the United Nations.