Mosul operation could take more than a year, senior US general says 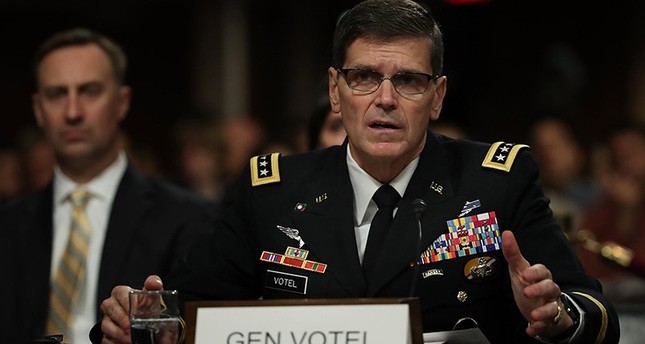 A senior U.S. general suggested Wednesday that the operation to retake Mosul in Iraq could last more than one year and feature a bloody combat.

"The operation we did to Manbij, in northern Syria, took about 71 days to complete, from start to finish," Central Command Commander Gen. Joseph Votel said during a panel discussion at the Center for American Progress, a Washington think tank, comparing Manbij to other Daesh strongholds Raqqa and Mosul.

Iraqi and U.S. officials have said the offensive would last for weeks or months.

Votel said Daesh is "an adaptive enemy" that is able to adjust to unfolding conditions that could cause a "fierce combat".

Responding to a question about reports that the offensives to retake Raqqa in Syria and Mosul might happen simultaneously, Votel did not confirm or deny those speculations but underscored the importance of a "simultaneous application of pressure" on both cities under Daesh control.