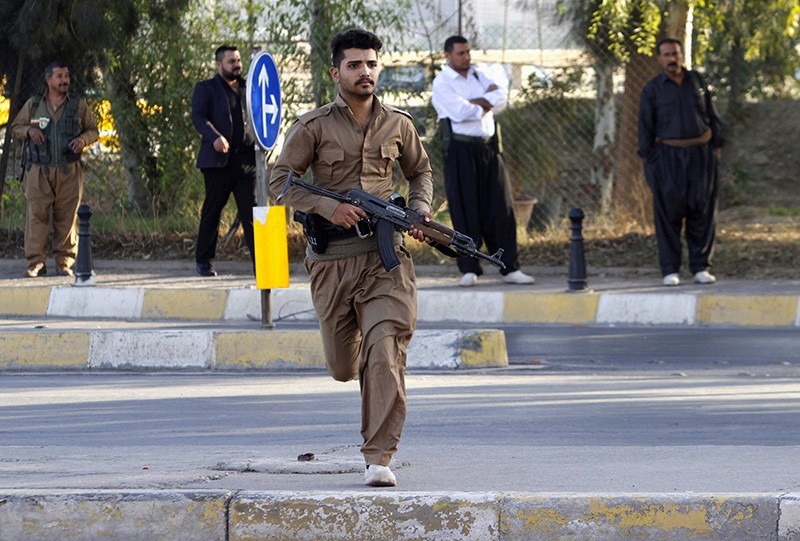 According to the mayor of Kirkuk Abdullah Nuraddin, who spoke to local media outlets, three suicide bombers attacked the town's power station, where two of them detonated the bombs, killing 12 civilians. The third suicide attacker was shot dead by security forces, the reports said.

The terrorist group also attacked a number of government buildings. Following the attacks, heavy clashes took place in the streets of Kirkuk.

In addition, there were reports on social media that Daesh had taken over a school in downtown Kirkuk. The security forces were expected to launch a special operation to retake the school from Daesh militants.

Daesh claimed responsibility for the attacks in statements published online, and a curfew was imposed in the city, where peshmerga forces were getting reinforcements. The Kirkuk police chief also advised locals not to go outside until all Daesh militants who carried out the attacks are killed.

Peshmerga fighters took control of Kirkuk in 2014, after the Iraqi army withdrew from the region.