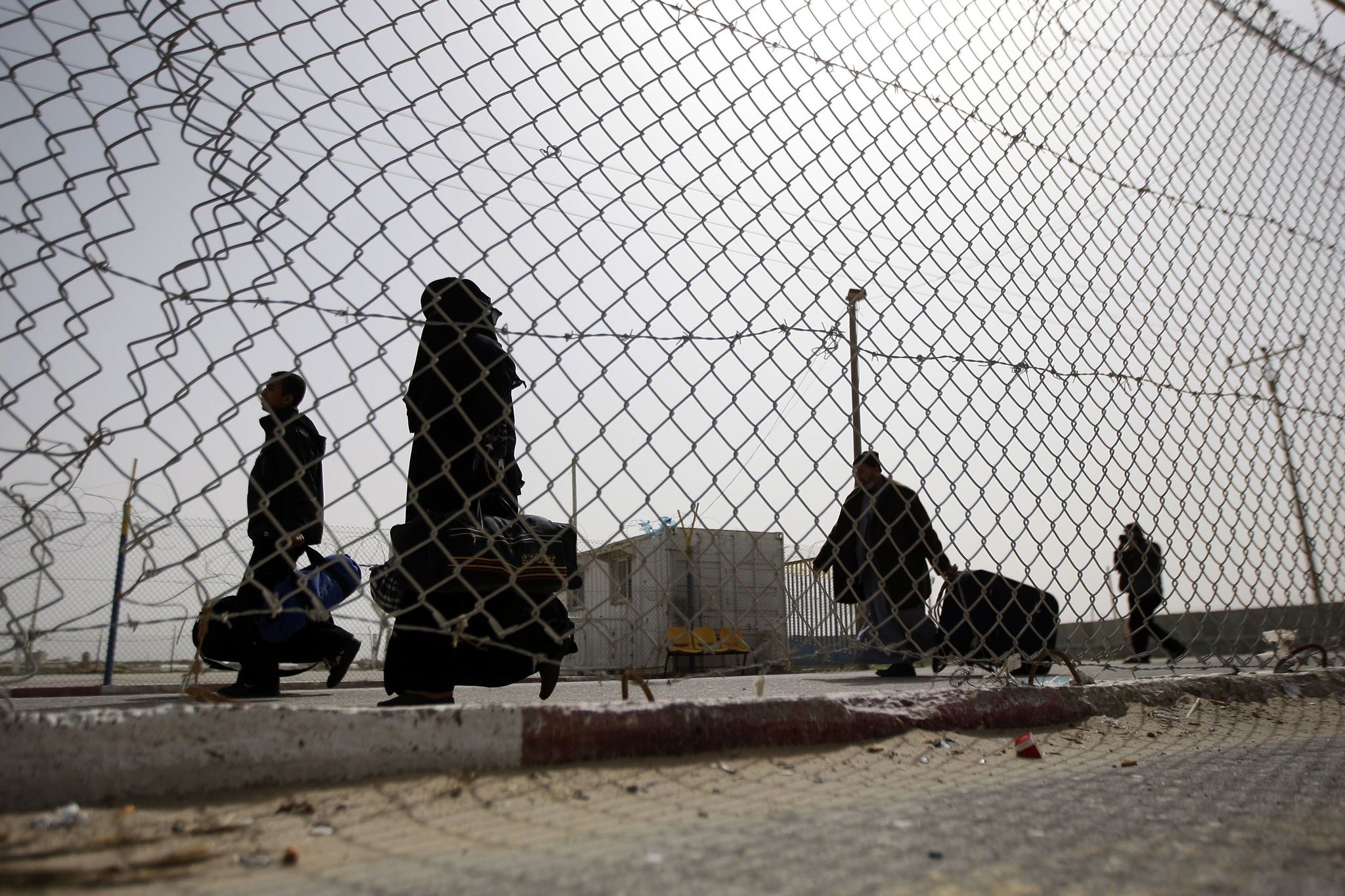 In a statement, Gaza's border crossing authority said the terminal will remain open in both directions for five days.

It said students, medical patients and holders of foreign residence permits will be allowed to cross the border terminal during the five-day period.

According to Gaza's border crossing authority, around 20,000 "humanitarian cases" are registered to cross the Rafah crossing.

Fully blockaded by Israel since 2007, the Gaza Strip has seven border crossings linking it to the outside world.

Six of these are controlled by Israel, while the seventh -- at Rafah -- is controlled by Egypt, which has kept the border with the Hamas-run Gaza Strip tightly sealed for the most part since the ouster of elected President Mohamed Morsi in a 2013 military coup.

In 2015, Egyptian authorities had opened the Rafah crossing for only 21 days and to limited traffic, according to data released by Gaza's Interior Ministry.