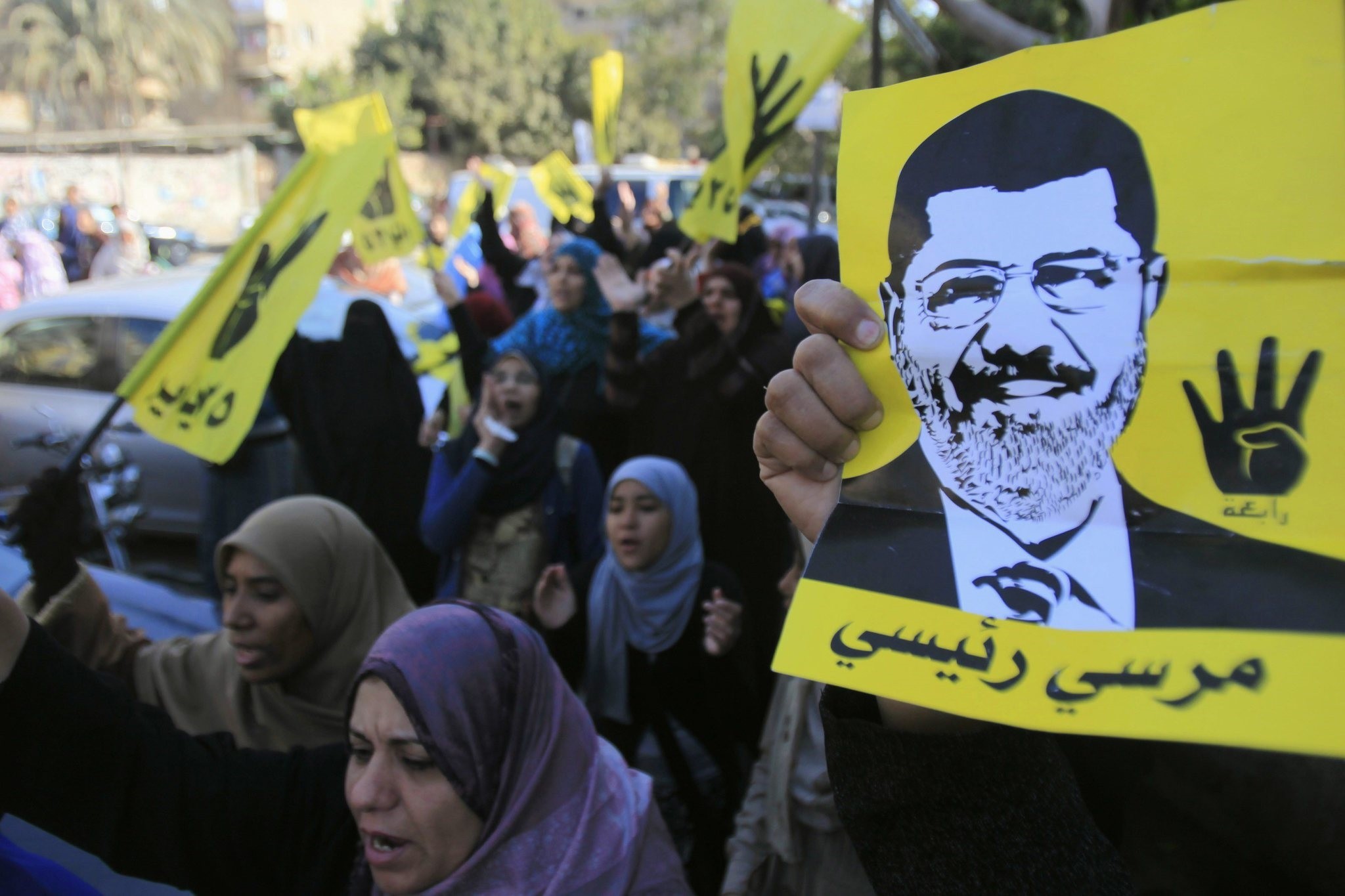 The Egyptian authorities on Monday seized the funds of 46 individuals and five companies with alleged links to the outlawed Muslim Brotherhood group, according to a government commission.

In a statement, a government-run commission tasked with confiscating and managing funds seized from allegedly Brotherhood-linked people and companies announced it had appropriated the assets of Mohamed Abdel-Gawwad, a leading Brotherhood member and a former head of Egypt's Pharmacists' Syndicate.

The commission did not mention the names of the other 45 individuals whose funds had recently been seized.

In late 2013, some two months after former President Mohamed Morsi was ousted in a military coup, a Cairo court formally outlawed the Muslim Brotherhood and began seizing all movable and immovable assets associated with the group.

Along with being Egypt's first freely-elected president, Morsi -- who is currently languishing in jail where he faces a host of trumped-up charges -- is a leading Brotherhood member.

Based on the 2013 court ruling, the Egyptian government in early 2014 formed a commission to manage seized assets, dubbed the "Commission to Confiscate and Manage Muslim Brotherhood Funds".

In January of this year, the commission announced it had confiscated more than 5.5 billion Egyptian pounds (roughly $310 million) to date from persons, companies and NGOs linked to the Muslim Brotherhood.