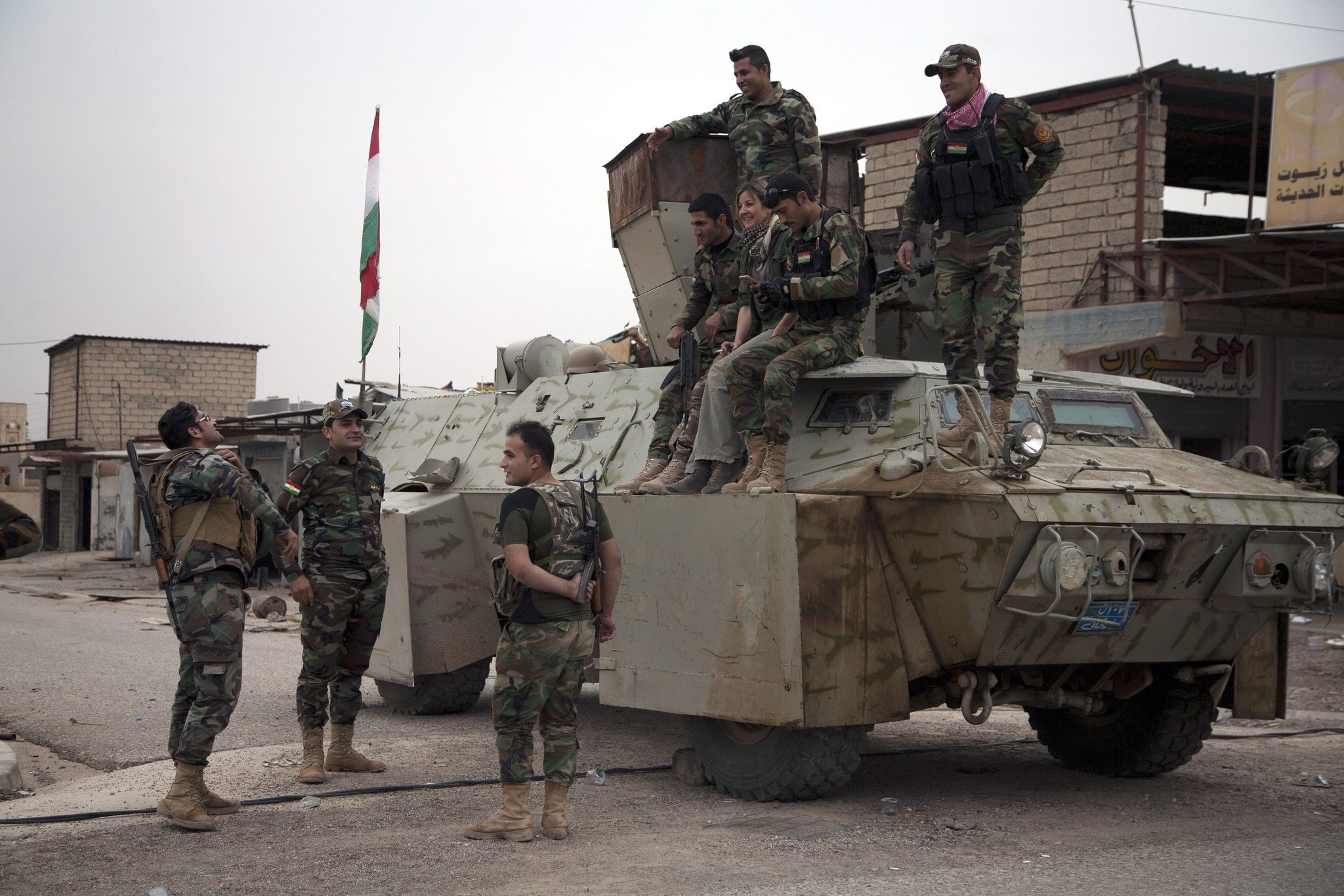 A total of 1,600 Iraqi Kurdish peshmerga fighters have been killed since Daesh took over large parts of the country in June 2014, peshmerga officials said Thursday.

Peshmerga ministry spokesman Halgord Hekmat initially told AFP the figure applied to the offensive launched on October 17 to retake the extremist stronghold of Mosul but later corrected himself.

Peshmerga ministry secretary-general Jabar Yawar confirmed the overall casualty figures since the start of the war with Daesh wo and half years ago.

Meanwhile, the United Nations said that at least 926 civilians were killed, bringing to 2,885 the number of Iraqis killed in acts of terrorism, violence and armed conflict in November.

According to the UN mission in Iraq's monthly tally, 1,959 Iraqi forces were killed last month and at least 450 others wounded.

The toll includes members of the army, police who are engaged in combat, peshmerga, interior ministry forces and pro-government paramilitaries.