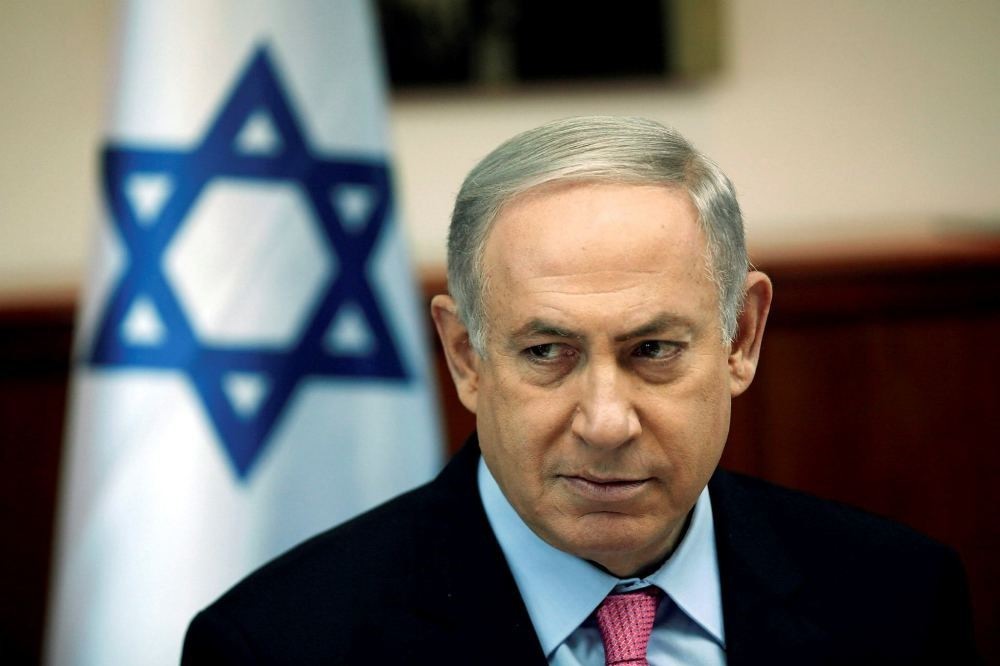 In a bid to appease Jewish settlers who reject peaceful evacuation from the illegal outpost of Amona, Israeli PM Netanyahu called for the demolishing of Israeli Arabs' homes and the homes of Palestinians in East Jerusalem

In retaliation to the evacuation of the illegal West Bank outpost of Amona, Israeli Prime Minister Benjamin Netanyahu pushed for the demolition of homes belonging to Israeli Arabs in Arab towns in southern and northern Israel and the homes of Palestinians in East Jerusalem. "There will be no double standards regarding construction," Israeli Prime Minister Netanyahu said, as reported by Israeli newspaper, Hareetz. "Israel will have equal enforcement of the law between Jews and Arabs," he added.

MK Ayman Odeh, chairman of the Joint List, condemned Netanyahu's call to demolish Israeli Arabs' homes. "All this prime minister knows is incitement and hate. How dare he say there won't be a double standard, and compare the Amona settlers, who robbed and stole land from people living with no civilian rights, to Israeli Arab citizens who build on their land, but are forced to do so without permits because Israel won't approve master plans," Odeh said.

Under international law, all the lands seized in 1967 are considered "occupied territories" and Israeli settlement is illegal. U.S.-sponsored peace talks between the Palestinians and Israel collapsed in 2014 over the latter's refusal to halt settlement-building.

The dispute over whether to demolish the outpost northeast of Ramallah has taken on international importance because of concern over settlement expansion in the West Bank, occupied by Israel since 1967. Israeli nationalist politicians, settlement advocates and Amona residents have resisted the move, and the international community is watching closely over whether the court order will be obeyed.

All Israeli settlements in the West Bank, including annexed east Jerusalem, are seen as illegal under international law, but Israel differentiates between those it has approved and those it has not.

Residents of a wildcat Jewish settlement in the occupied West Bank on Thursday rejected a proposal to leave voluntarily, raising fears of violence as an evacuation deadline nears.

The Amona outpost, home to some 40 families, is under a High Court order to be evacuated by Dec. 25 since it was found to have been built on private Palestinian land in a case that has taken on international importance.

The rejection in the early hours of Thursday led to concerns the army would move in imminently to clear them out, leading dozens of youths to stream into the hilltop outpost in windy and bitterly cold weather.

Many crowded into a small synagogue and dozed in sleeping bags on the floor, while others stayed in their cars or simply walked the streets. After sunrise, some of the more extreme youths, wearing knitted Jewish skullcaps with sidelocks dangling, spread nails on roads along with stones and wooden poles.

Under President Barack Obama's administration, settlement construction became a major flashpoint between Israel and its most important ally. The Palestinians want the West Bank, the Gaza Strip and east Jerusalem — areas Israel captured in the 1967 Mideast war — for their future state. Nearly 600,000 Jewish settlers now live in the West Bank and east Jerusalem.

The international community argues that Israel's settlement plans are an obstacle to the two-state solution. Despite the international law, the Israeli administration insists on building activities even though Jewish settlements are considered to be illegal.

Israel occupied East Jerusalem during the Six-Day War, claiming it as the unified capital of the Jewish state in a move never recognized by the international community.
RELATED TOPICS