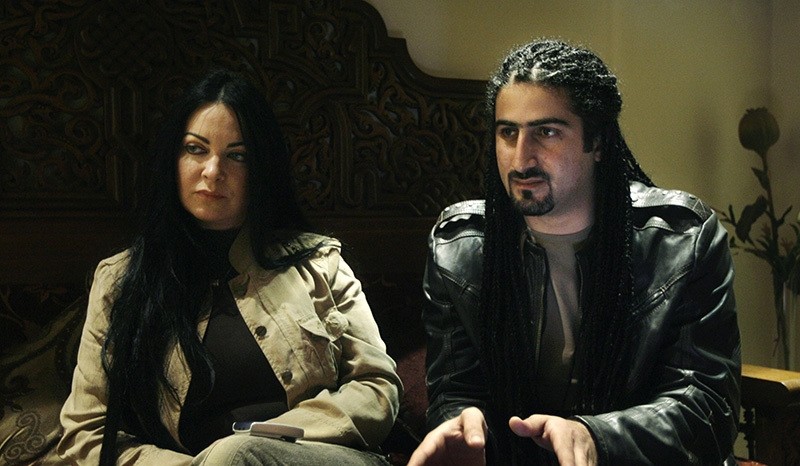 "He was barred from entry after his name was found on a list of people banned from entering the country," the source said anonymously because he was unauthorized to speak to media.

According to the source, he was deported to Turkey aboard an Istanbul-bound flight.

Omar, 34, Osama bin Laden's fourth-eldest son, was travelling with his British wife Zaina al Sabah from Doha, and they asked to be sent to Turkey, sources said.

The couple, who lived in Egypt for several months in 2007 and 2008, were previously denied entry to the country in 2008.

In an interview with Reuters in 2010, Omar said he was working with Saudi Arabia and Iran to end his separation from a group of brothers and sisters that dates back to the chaos in Afghanistan following the al Qaeda attacks of Sept. 11, 2001.

Osama bin Laden was killed at his Pakistani hideout by U.S. commandos in 2011 in a major blow to the al-Qaida terrorist group which carried out the Sept. 11 attacks.