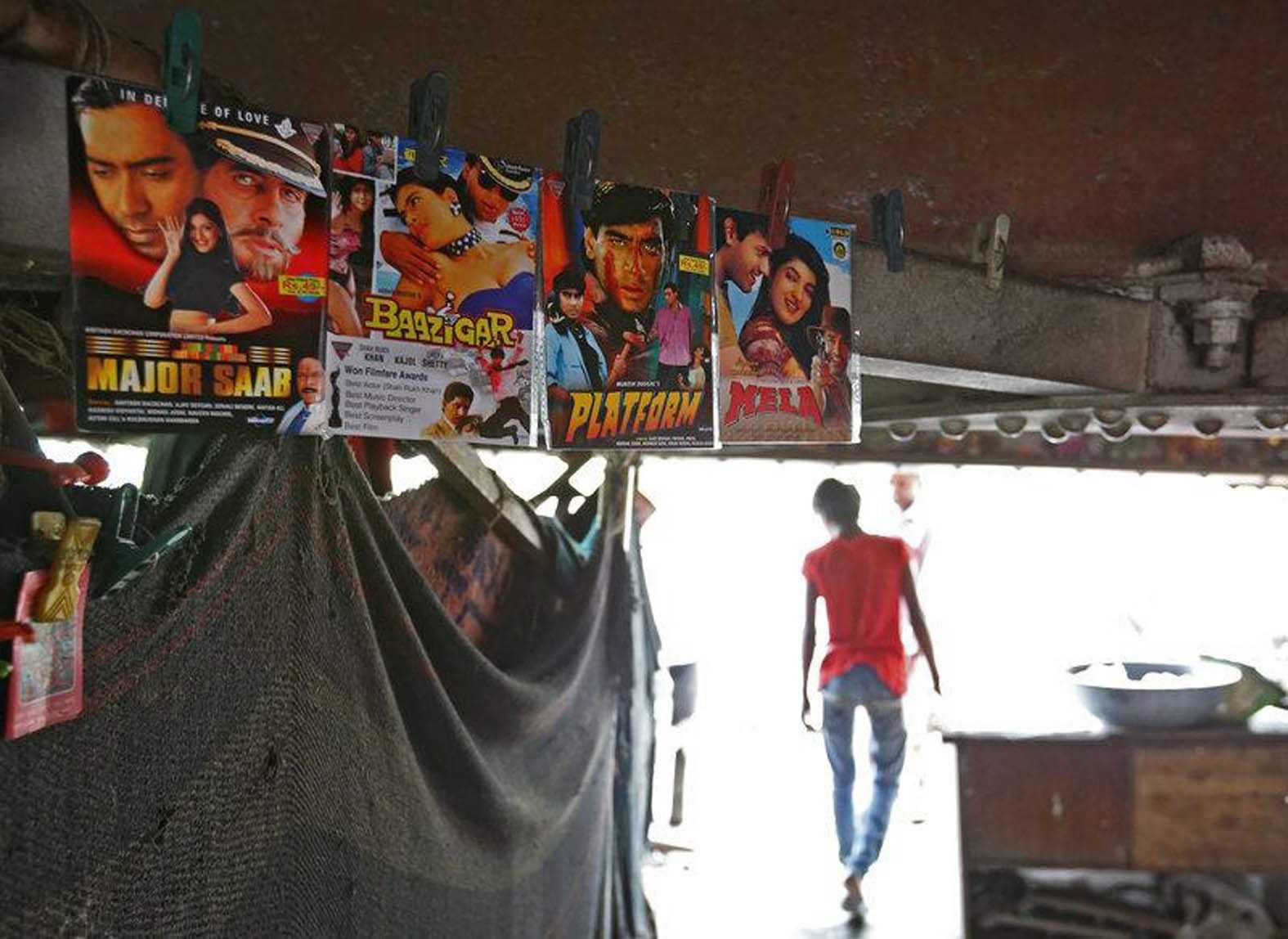 Pakistani cinema owners will resume the screening of Indian movies after a two-month self-imposed ban linked to the Kashmir conflict.

Nadeem Mandliwala, a board member of the Pakistan Film Exhibitors Association, said Sunday that the group wanted to "lodge a protest" and felt that the message had been sent. He said the decision to boycott the films came in response to a similar move by the Indian film industry.

India and Pakistan have long been foes, fighting two of their three wars over their rival claims to the Himalayan region of Kashmir. Countless rounds of peace talks have yielded scant results.

The two sides reached a cease-fire agreement in 2003 which held for the first few years, but has seen frequent violations since then. Meanwhile, India accuses Pakistan of arming and training Kashmiri rebels fighting to oust India from the Muslim-majority region. Pakistan denies the allegation, saying it offers the rebels only moral support, and accuses India of an illegal military occupation of the disputed mountain territory.

Tensions began building this year as Kashmiri civilians on the Indian-controlled side rose up in rebellion, demanding independence or a merger with Pakistan. Violent street protests and clashes with Indian forces left 90 civilians dead and thousands injured.

The situation escalated further in September after anti-India rebels launched an attack on an Indian army base in the western Kashmiri town of Uri, killing 19 soldiers.

Prime Minister Narendra Modi promised "a befitting reply to those who dare to attack India," and India retaliated by sending small groups of military commandos across the border for what it called "surgical strikes" on terror bases. India said a dozen suspected rebels were slain, which Pakistan denied.

The two sides then spent two months firing aggressively at each other. As days turned to weeks, villagers were evacuated from areas near the Line of Control, the de facto border that divides Kashmir into the separate territories administered by India and Pakistan.

Pakistan, along with some residents near the border, accused India of using the Uri attack to ramp up border hostilities in order to distract attention from the public protests within Indian-controlled Kashmir.

Analysts said the space was shrinking for diplomatic steps to resolve the countries' differences.

What is clear is India and Pakistan have once again hit a low in their testy relationship, analysts say.

"The relationship with Pakistan is at a nadir at the moment," said Gurmeet Kanwal, a retired army brigadier at the Institute of Defence Studies and Analyses, a state-run think tank in New Delhi.