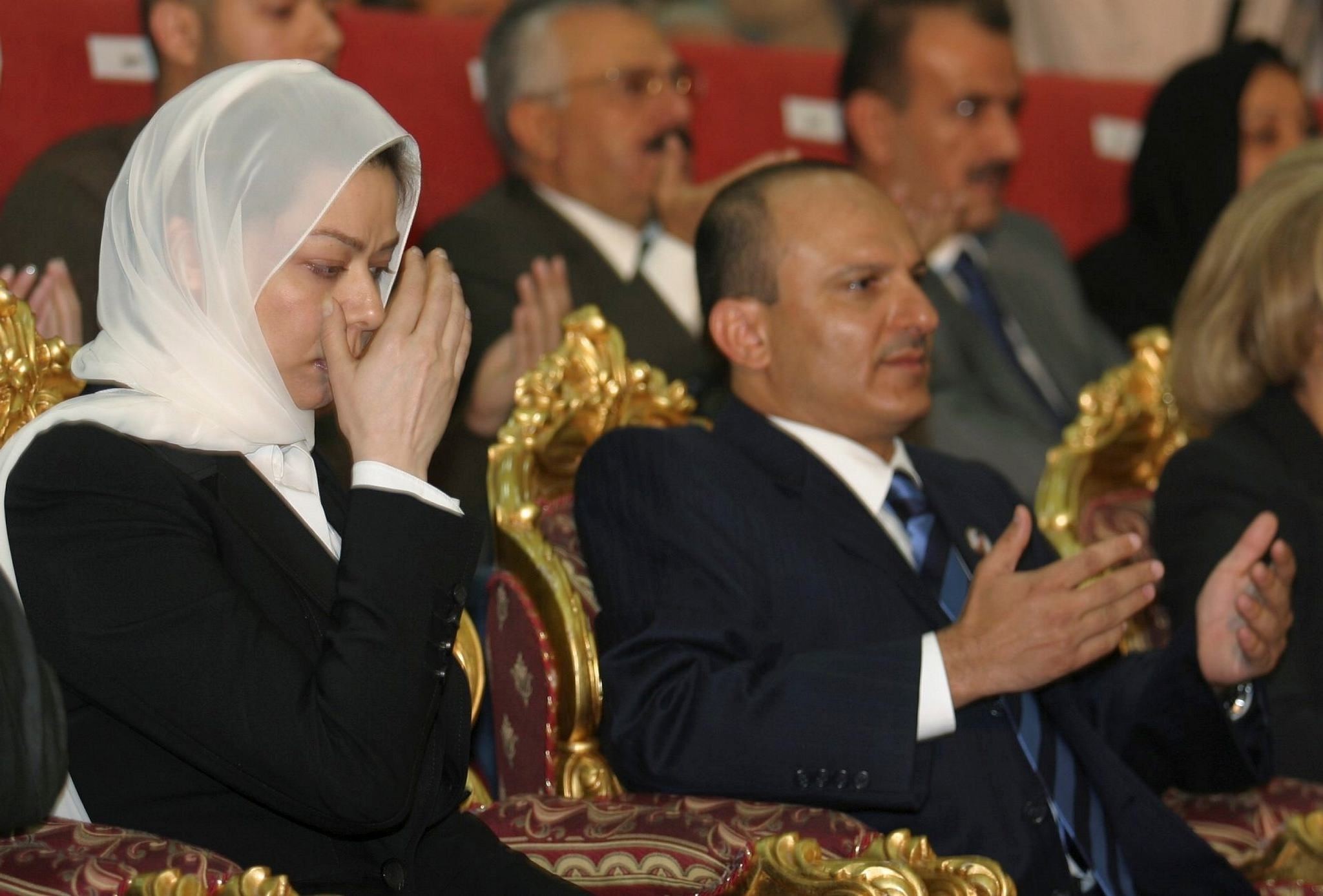 | Reuters Photo
by Daily Sabah Dec 22, 2016 12:00 am
The eldest daughter of late Iraqi dictator Saddam Hussein said on Thursday that Donald Trump has a high level of political sensibility and is different than the former presidents of the United States.

Speaking in a CNN interview, 48-year-old Raghad Hussein said: "He exposed the mistakes of others, specifically in terms of Iraq, which means he is very aware of the mistakes made in Iraq and what happened to my father."

During one of his presidential campaign events in July, Trump praised Hussein for killing terrorists in his country.

"He was a bad guy -- really bad guy. But you know what he did well? He killed terrorists. He did that so good," Trump had told his supporters.
The United States "shouldn't have destabilized" Iraq, now a hotbed for the Daesh group 13 years after the U.S.-led invasion, said Trump, who showed lukewarm support for the war before it took place and later opposed it.

Raghad also blamed the U.S. for the chaos that unraveled in Iraq, saying Daesh and other groups would not have been able to enter had her father still been alive.

"People (who consider him a dictator) are free to use whatever labels they want but for me he is a hero, courageous, nationalistic, a symbol to millions of people," Raghad said.

She said most of the media coverage about the Hussein family is made up.

"Yes, there was brutality, sometimes a lot of it and I can't support brutality. But Iraq is a country that is difficult to rule and it's only now that people are realizing it," she said.
Last Update: Dec 22, 2016 6:56 pm
RELATED TOPICS