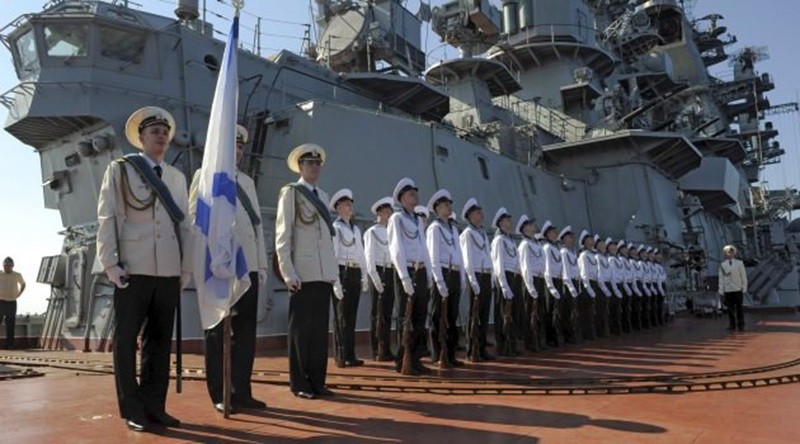 Russian President Vladimir Putin has signed an order to expand Russia's naval facility in the Syrian city of Tartus, the Kremlin said in a statement Friday.

It said Putin had ordered the signing of a deal with Syria that will "expand the territory" of Russia's naval facility in the coastal city of Tartus and allow Russian warships into Syrian waters.

Russia's defence ministry said in October that Moscow was poised to transform the Tartus facility into a permanent base, without providing a timeline for its transformation.

Putin that month approved a law ratifying Moscow's deal with Damascus to deploy its forces in the country indefinitely, firming Russia's long-term presence in the country.

Established with an agreement between Soviet Union and Syria in 1971, the base is currently inadequate to serve most of the modern ships in the Russian Navy.