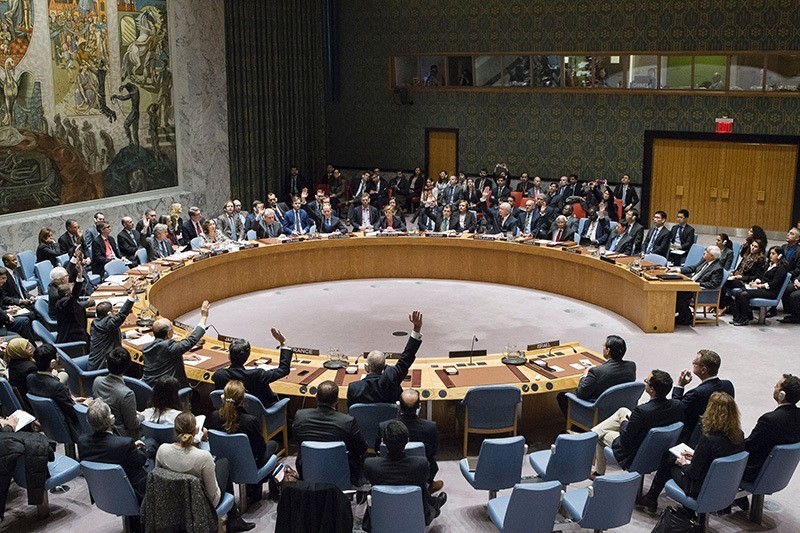 All the ambassadors, except for the U.S. representative, were summoned to the Foreign Ministry for "personal meetings," said spokesman Emmanuel Nahshon.

The ambassadors were summoned despite the fact that they do not work on Sundays, and it is Christmas, the Ynet news portal reported.

The UN Security Council on Friday adopted a resolution that condemns Israeli settlement building in the Palestinian Territories and called on Israel to halt it, with 14 votes in favor and one abstention.

The United States, which abstained from voting, did not veto the resolution, and that helped to pass it.

Ukrainian Prime Minister Volodymyr Groysman was expected to visit on Wednesday, but Netanyahu ordered the trip cancelled after Ukraine voted in favour of the resolution, Israel Radio said.

At a Hanukkah event on Saturday night, Netanyahu swore that he would rescind the resolution and said he had ordered the Foreign Ministry to reassess its relationships with United Nations institutions.
Last Update: Dec 26, 2016 9:57 am
RELATED TOPICS