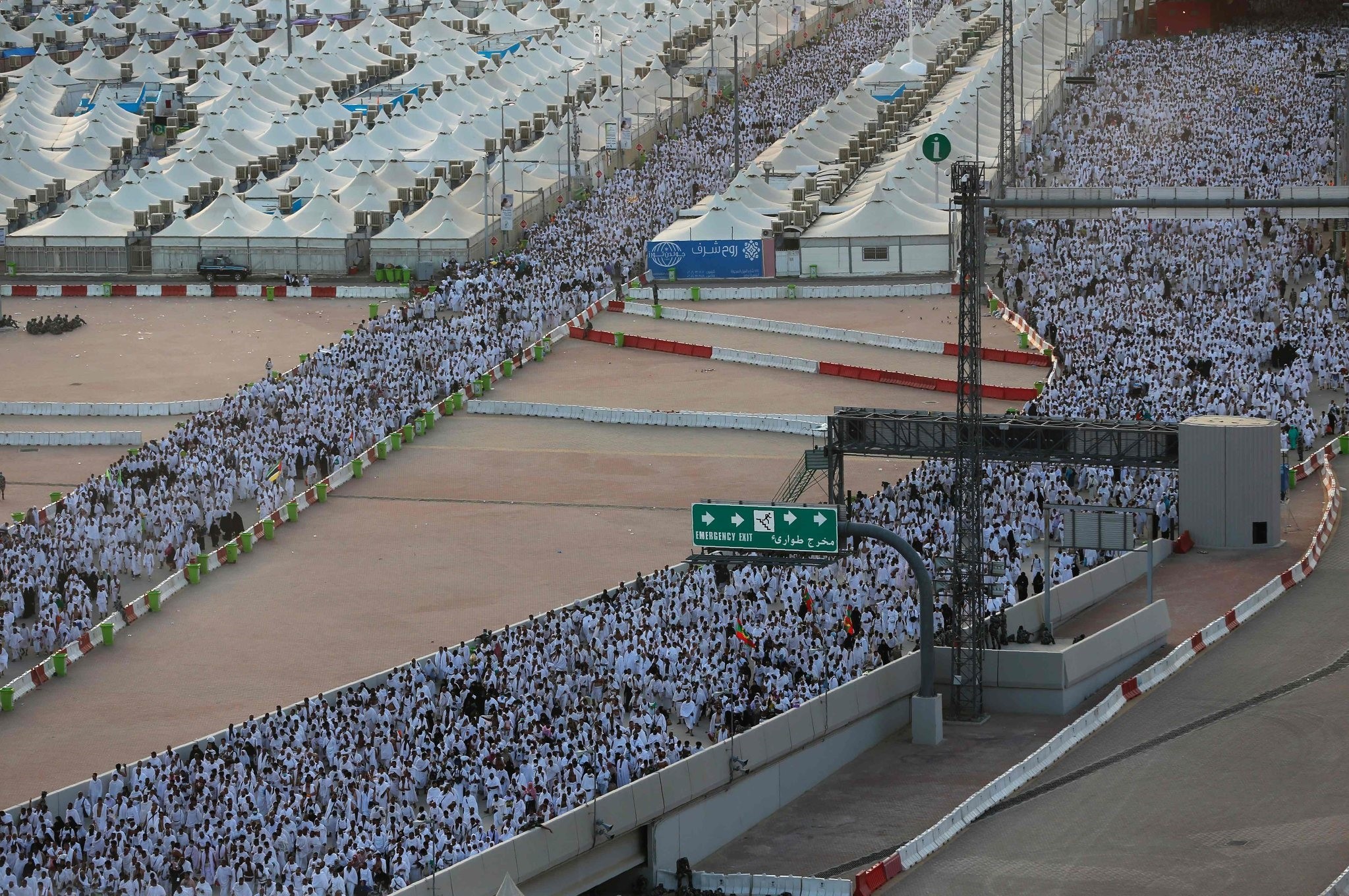 Muslim pilgrims arrive to throw pebbles at pillars during the ,Jamarat, ritual, the stoning of Satan, in Mina near the holy city of Mecca, on September 12, 2016. (AFP Photo)
by Associated Press Jan 19, 2017 12:00 am

The British government says six U.K. citizens have been killed and others injured in a road crash in Saudi Arabia.

The Foreign Office said Thursday it was supporting the families of the dead Britons and "helping several more British nationals who were injured in the crash."

Glasgow Central Mosque named two of those killed as Mohammad and Talat Aslam, parents of five from the Scottish city. It says the other victims were four members of a family from Manchester in northwest England.

The mosque says the group had just completed Umrah, a pilgrimage to the Muslim holy city of Mecca. The Britons were traveling to Medina when the crash occurred on Wednesday.