Israeli PM Netanyahu tells Iranians 'Israel is your friend, not your enemy' 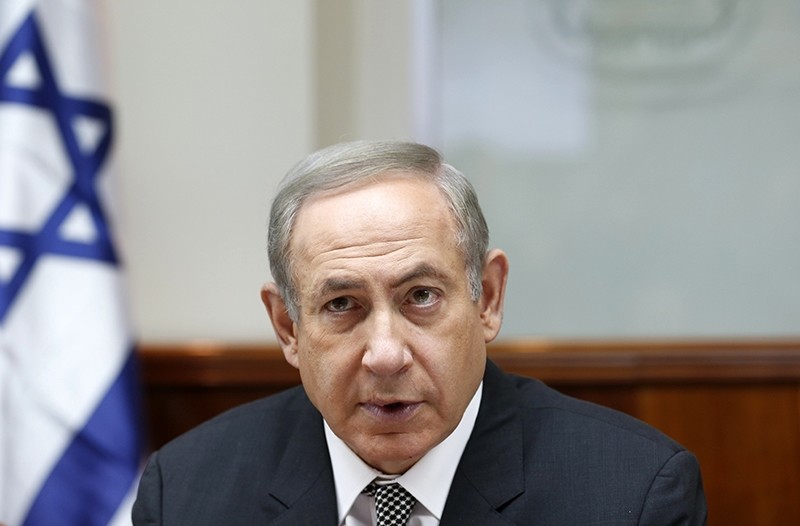 Israel's leader has recorded a conciliatory message to the people of Iran, saying, "we are your friend, not your enemy."

In the video uploaded to his Facebook page Saturday, Benjamin Netanyahu addresses the people of Iran in English, with Farsi subtitles. He says he will soon discuss with President Donald Trump how to counter the threat of an Iranian regime that calls for Israel's destruction, but that he distinguishes between the regime and the people.

"You have a proud history. You have a rich culture. Tragically, you are shackled by a theocratic tyranny," he says.

Israel regards Iran as its most dangerous adversary because of its nuclear program, development of long-range missiles and continued support for militant groups. Netanyahu considers a nuclear-armed Iran a threat to his country's very existence.

Meanwhile, Netanyahu said Sunday he would speak with US President Donald Trump by telephone later in the day, their first talks since the billionaire businessman took office.

Netanyahu said at the start of a cabinet meeting that he planned to discuss with Trump the conflict with the Palestinians, Syria and "the Iranian threat."