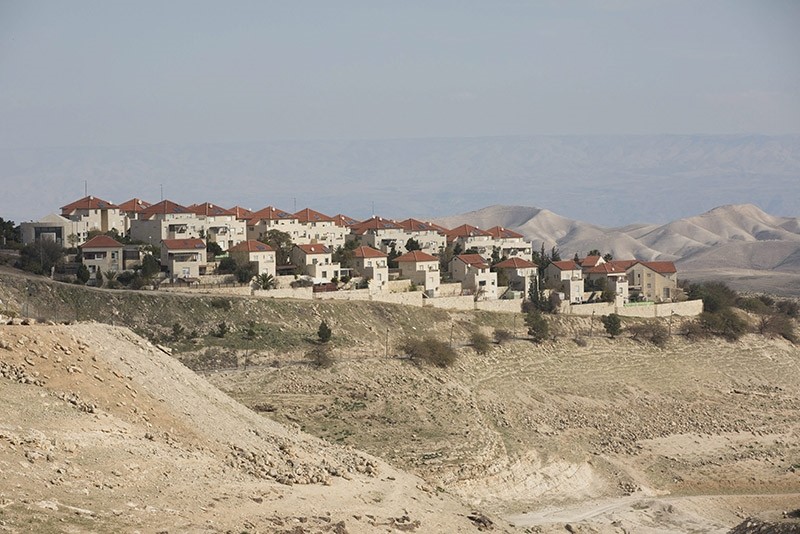 Israel has approved the construction of 2,500 settler homes in the occupied West Bank, officials said Tuesday, making good on promises to expand such building following the election of US President Donald Trump.

The defense ministry announced the plans in a statement, saying most of the homes would be located within large settlement blocks in the West Bank.

Around 100 are to be located in the settlement of Beit El near Ramallah, it said.

A Palestinian industrial zone near the West Bank city of Hebron was also approved.

"We are building and we will continue building," he said.

Netanyahu has said he still supports a two-state solution, but reportedly told ministers Sunday that all restrictions on building settlements in annexed east Jerusalem were being lifted.

He also said Sunday he plans to expand construction in large settlement blocks in the West Bank, Israeli media reported, and that he foresees eventually bringing all settlements under Israeli sovereignty.