US sanctions Iran over missile launch 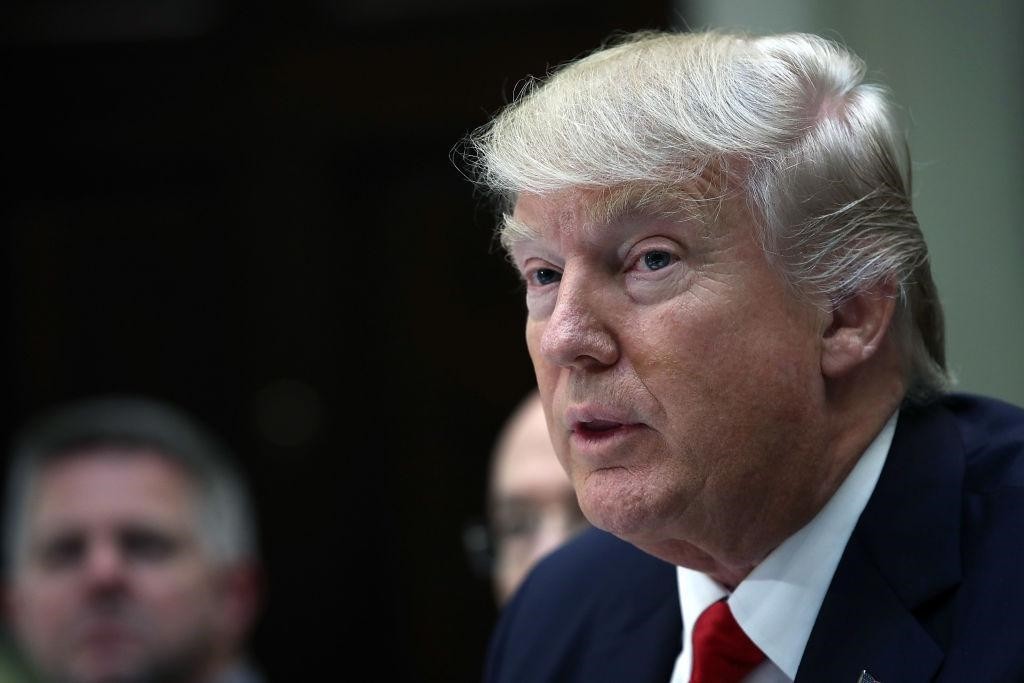 The first sanctions against Iran by the Trump administration targeted companies and individuals in Iran and China identified by the United States as supporting Tehran's ballistic missile program and the Revolutionary Guards military force.

"Iran's continued support for terrorism and development of its ballistic missile program poses a threat to the region, to our partners worldwide, and to the United States," said John Smith, acting director of the Treasury's Office of Foreign Assets Control.

The measures came after Iran on Sunday test-fired a medium range missile, which the White House contends violated a UN Security Council resolution proscribing missiles that could carry a nuclear device.

The newest sanctions seek to lock those blacklisted out of global trade and finance by banning any American or U.S.-based entities from doing business with them. They named three trading networks and individuals allegedly involved in supplying goods to Iran's missile program.

Other groups named include the Rostanian network based in the Gulf region, and Lebanon-based Hasan Dehghan Ebrahimi, identified as a Revolutionary Guards official whose business the Treasury said launders money and goods for the Hezbollah militia group.