Iran says it can strike enemies in faraway areas 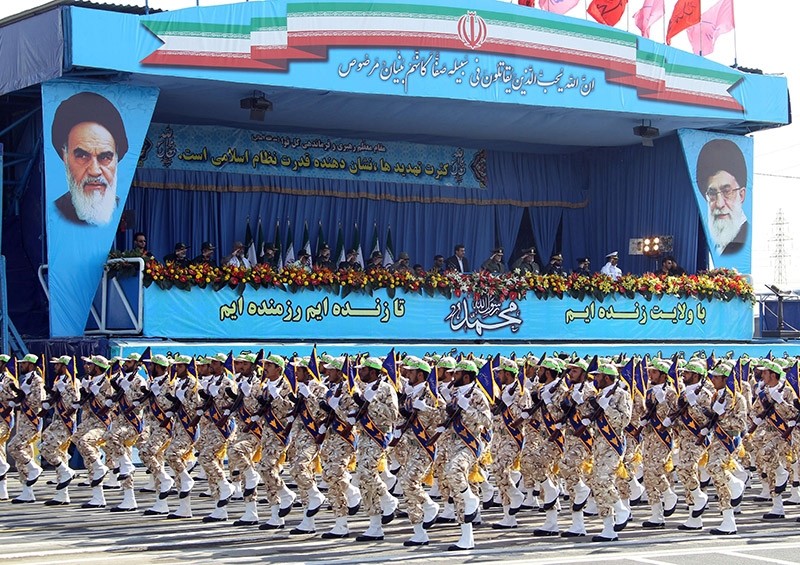 Iranian military officials have warned that their country has the capabilities to target enemies in distanced areas, and warned against any country undertaking a conflict with the nation.

''Iran is the only country that has 100 percent indigenous defense forces, and we are able to target our enemies lying in distanced areas,'' General Sharif said during his speech in a congress held in Yazd.

Sharif also ensured that the same fate of Iraq's former dictator Saddam Hussein, executed in 2006, awaits the enemies of his country.

IRGC Lieutenant Commander Brigadier General Hossein Salami said in a separate speech that their forces are ready to turn the country into a graveyard for any potential attacker.

The statements come amid rising tensions between the U.S. and Iran.

Iran is part of the seven countries which was targeted by Trump administration's travel ban to the U.S. Trump also referred to Iran earlier this year as the number one terrorist state in the world, blaming it for pursuing expansionist activities, the funding of terrorist groups operating overseas, and the gradual takeover of Iraq.

The new U.S. administration has strengthened sanctions on Iran after the country conducted test missiles.