Iran denies US claims about encounter at sea 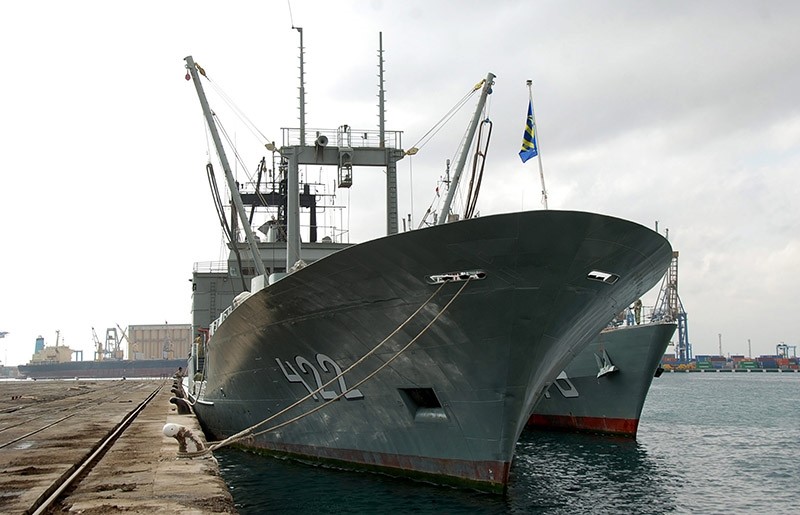 Iran says a vessel from a joint U.S. and British naval fleet approached Revolutionary Guard boats in the Strait of Hormuz in an "unprofessional" manner aimed at escalating tensions in the region, denying the U.S. version of the story.

On Monday, U.S. Navy officials said that fast-moving Iranian vessels came close to a U.S. Navy ship accompanied by the British Royal Navy in the Strait of Hormuz forced them to change course, implying provocation and blaming Iranian seamen for their unprofessional" behavior.

Iranian boats had allegedly come within 600 yards of the USNS Invincible, a tracking ship, and stopped.

Hashemi was quoted by the semi-official Fars news agency on Wednesday as saying the other side was "lying" about the incident.

The U.S. has repeatedly accused Iranian forces of aggressive and unprofessional conduct in the Strait of Hormuz, a bottleneck through which 30 percent of the world's sea-borne oil is transported.