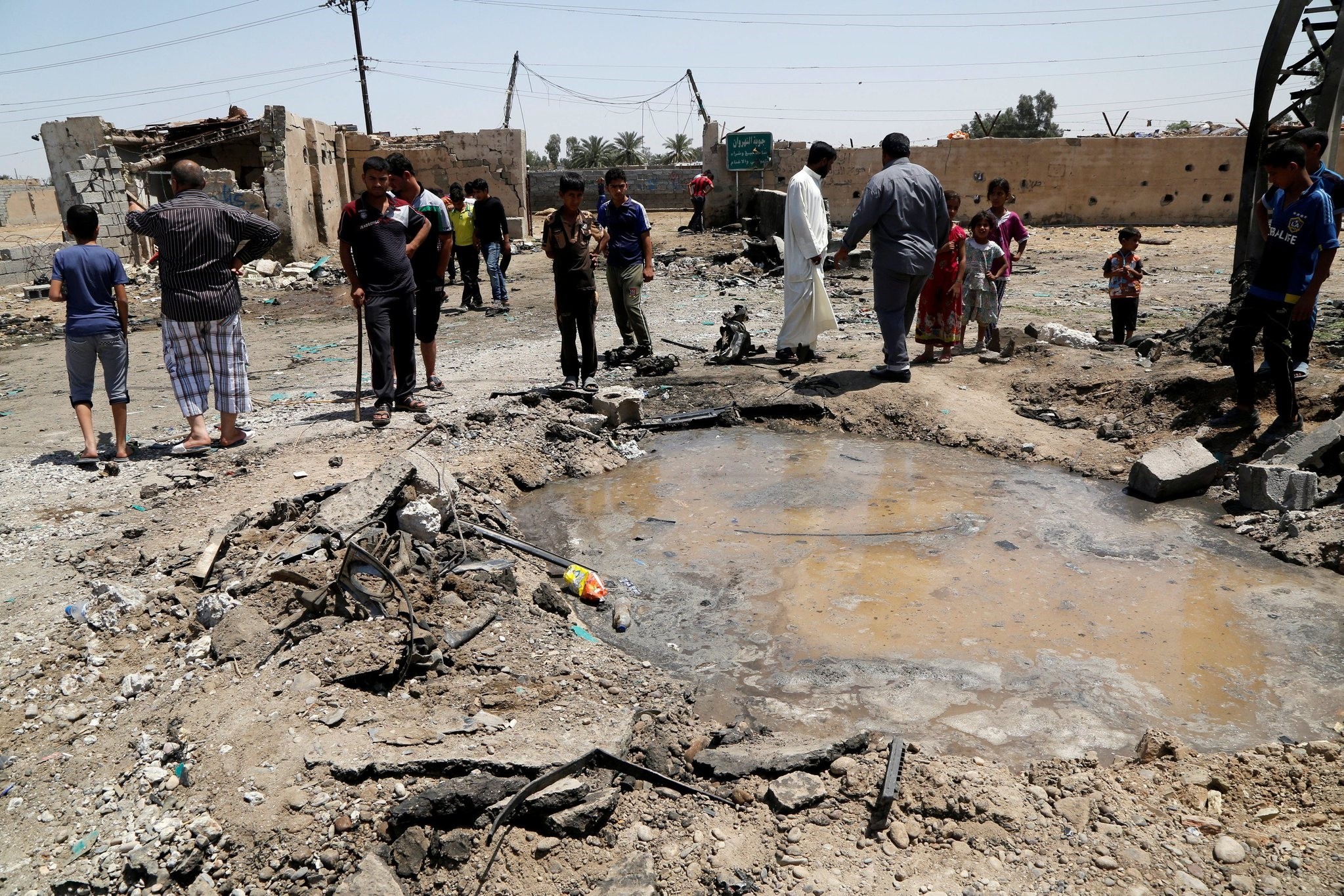 Iraqi officials say a car bomb in Baghdad has killed at least 23 people and wounded 45 others.

The police and hospital officials say the attack Monday night targeted a commercial area in Baghdad's southwestern Amil neighborhood. They spoke on condition of anonymity because they were not authorized to release information.

No one claimed responsibility for the attack, but the Daesh has been behind previous Baghdad bombings.

Iraqi forces have been battling the extremists in Mosul, the country's second largest city, since October. Iraq declared eastern Mosul "fully liberated" in January and is now fighting for the more densely populated western half.

The militants have suffered a string of defeats over the past two years, but have continued to regularly launch attacks in and around Baghdad.