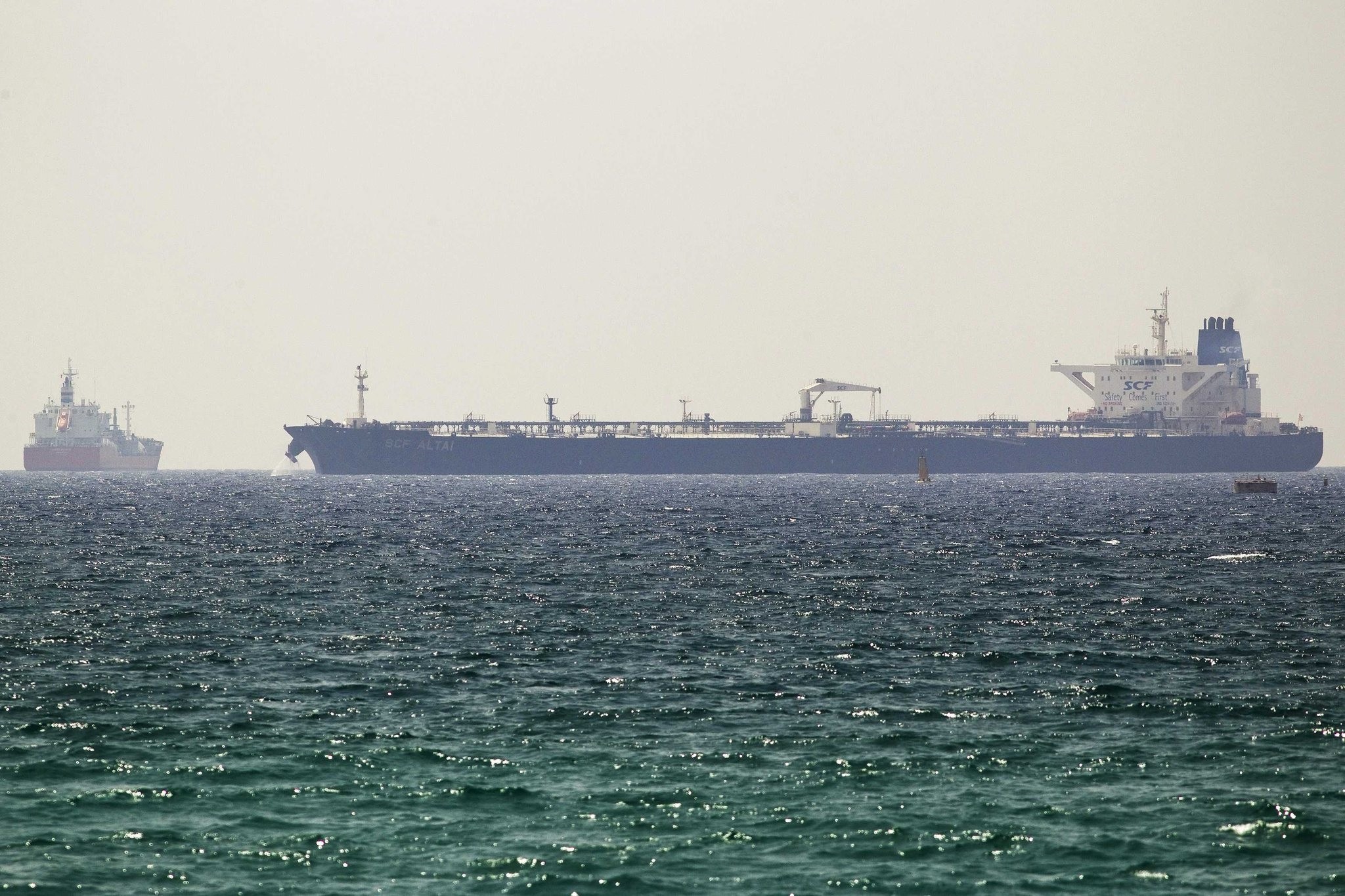 Lebanese Parliament Speaker Nabih Berri said on Thursday that a proposed bill by the Knesset (Israeli parliament) to redefine Israel's maritime economic border with Lebanon means a declaration of war.

"The recent decision taken by Israel on the territorial waters is equal to a declaration of war on Lebanon," he told a local Lebanese newspaper.

"It is a new attack on Lebanon's sovereignty," Berri said.

Berri argued that Israel sought to annex the controversial maritime zone of 860 square kilometers between Lebanon and Israel -- believed to be rich in natural gas reserves -- with the aim of extracting natural gas from this region.

The Lebanese government, formed at the end of 2016 after a two-year political crisis, launched a licensing process in January for companies for oil and gas exploration in its exclusive economic zone.

Israel urges the UN and the U.S. to put pressure on Lebanon, claiming that Beirut's exploration for natural gas is against the international laws.

According to the U.S. Energy Information Administration, EIA, Lebanon depends heavily on energy imports to meet its domestic demand.

The data showed that, in 2010, the country imported 120,000 barrels per day of refined oil products, which accounted for over 90 percent of total primary energy demand.

The disputed region may contain potentially significant hydrocarbon resources given its location near the center of the Levant Basin, according to an analysis of EIA.

U.S. Geological Survey estimates that the potential mean recoverable resources of the Levant Basin are 1.7 billion barrels of oil and 122 trillion cubic feet of natural gas.