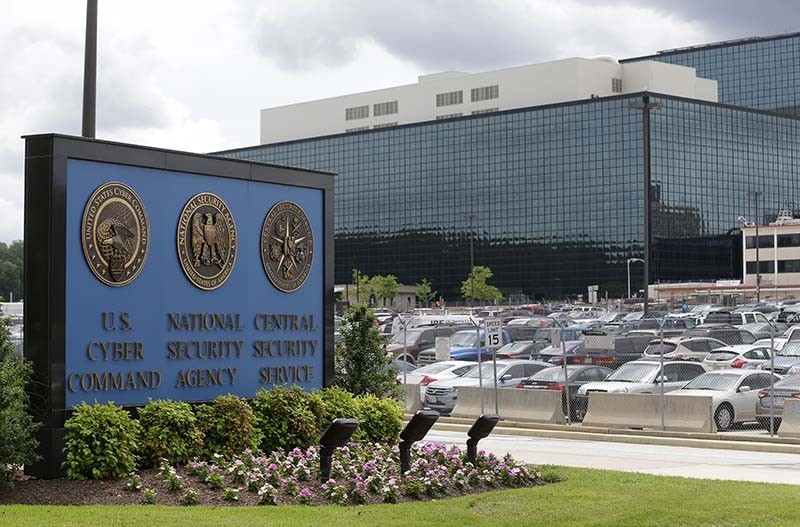 TheShadowBrokers, which startled the security experts last year by releasing some of the NSA's hacking tools, has recently resumed pouring secrets into the public domain. In a first for TheShadowBrokers, the data include PowerPoint slides and purported target lists, suggesting the group has access to a broader range of information than previously known.

"This is by far the most brutal dump," said Comae Technologies founder Matt Suiche, who has closely followed the group's disclosures and initially helped confirm its connection to the NSA last year. In a blog post , he said it appeared that thousands of employee accounts and machines from EastNets' offices had been compromised and that financial institutions in Kuwait, Bahrain and the Palestinian territories had been targeted for espionage.

In a statement , EastNets said there was "no credibility" to the allegation that its customers' details had been stolen.

The company, which acts as a "service bureau" connecting customers to the financial world's electronic backbone, SWIFT, said the ShadowBrokers documents referred to a "low-level internal server" that had since been retired and that a "complete check" of its systems had turned up no evidence of any compromise.

The denial drew skepticism from those who'd reviewed the files.

"Eastnets' claim is impossible to believe," said Kevin Beaumont, who was one of several experts who spent Friday combing through the documents and trying out the code. He said he'd found password dumps, an Excel spreadsheet outlining the internal architecture of the company's server and one file that was "just a massive log of hacking on their organization."

SWIFT, based in Belgium, released a less categorical statement, saying, "we understand that communications between these service bureaus and their customers may previously have been accessed by unauthorized third parties." It said there was no evidence its own network had been compromised.

Beaumont said there was bad news in the release for Microsoft as well. He said the malicious code published Friday appeared to exploit previously undiscovered weaknesses in older versions of its Windows operating system — the mark of a sophisticated actor and a potential worry for many of Windows' hundreds of millions of users.

"It's an absolute disaster," Hickey said in an email. "I have been able to hack pretty much every Windows version here in my lab using this leak."

Microsoft said in a statement that it is reviewing the leak and "will take the necessary actions to protect our customers." It declined to elaborate.

The NSA, which did not respond to emails, has previously shown interest in targeting SWIFT, according to documents leaked by former intelligence contractor Edward Snowden, and Suiche said other documents in the release suggested an effort to monitor the world's financial transactions that went beyond EastNets.

"I'll bet it's not the only SWIFT service bureau that's been compromised," he said.