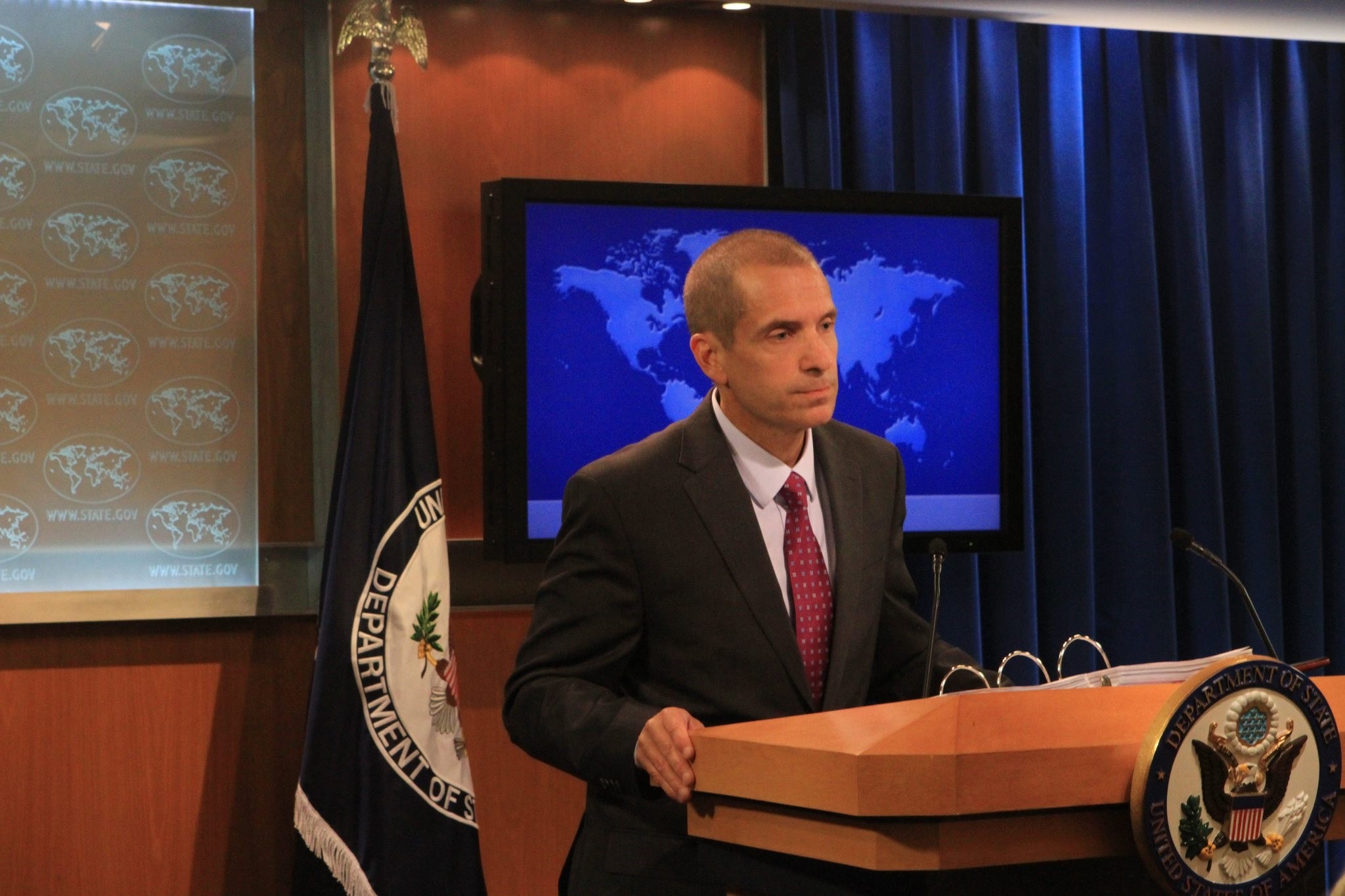 The United States is "deeply concerned" by Turkish air strikes in Iraq and Syria, the State Department said Tuesday.

"We are very concerned, deeply concerned that Turkey conducted air strikes earlier today in northern Syria as well as northern Iraq without proper coordination either with the United States or the broader global coalition to defeat ISIS," State Department spokesman Mark Toner said, using a different acronym for Daesh.

"We have expressed those concerns to the government of Turkey directly," he added.

A major in the U.S. Marine Corps, Adrian J.T. Rankine-Galloway told Daily Sabah that the ‎airstrikes "were not approved by the Counter ISIS Coalition."

"The airstrikes led to the unfortunate loss of life of our partner forces in the fight against ISIS, including the Kurdish Peshmerga," he added, implying the U.S.' concern about the deaths of YPG militants.

"We also note the concerns expressed by the Government of Iraq and reaffirm our view that military action in Iraq should respect Iraqi sovereignty. Given the extraordinarily complex battlespace in these areas, it is vital that Turkey and all partners in the defeat-ISIS effort coordinate their actions closely as we work together to maintain maximum pressure on ISIS and ensure the safety of all Coalition personnel in theater," the major added in his remarks.

The major stated that the U.S. recognizes "the threat the PKK poses to Turkey" and "honors the contribution" of those involved in the global fight against Daesh, but said Turkey's fight against the PKK could not come at the expense of the 'common fight against terrorists that threaten us all'.