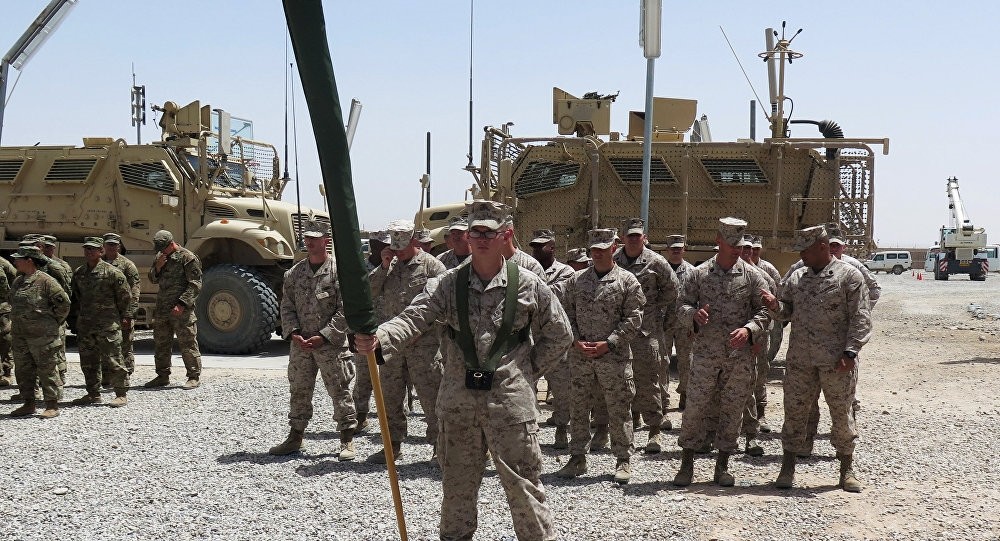 An Afghan member of parliament, Zahir Qadir, claimed in an interview to Russian news outlet Sputnik on Friday that U.S. special forces stationed in Afghanistan had "rescued" Daesh terrorists who were encircled by Taliban militants.

Taliban and Daesh terrorists fought in the Nangrahar area for four days, said the Russian network in a piece.

Another deputy, Muhammad Sarwar Osmani Farrahi was also interviewed. "The US is supporting Daesh terrorists in Afghanistan. The US is also acting in parallel to its long-term strategic targets in our country, and that's why it wants instability to continue here. If they wanted a stable Afghanistan, they would destroy terrorist centres in Pakistan," he told Sputnik.

Sputnik also said that some Afghan officials and political experts previously accused the U.S. of supporting terrorist groups in Afghanistan, most notably Daesh in order to destabilize central Asia.