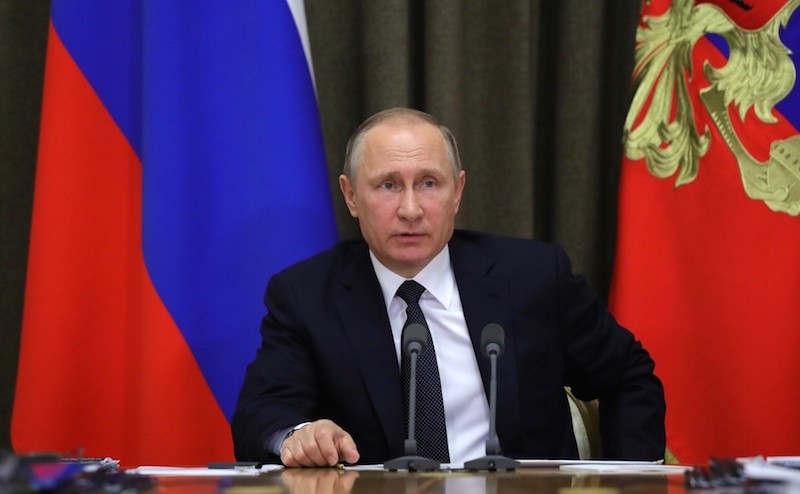 Russian President Vladimir Putin said Wednesday that Russia would always be a "reliable ally" to the Islamic world.

"I would like to stress that the Islamic world can fully count on Russia's help and support," Putin said in an address to participants of the "Russia-Islamic world" strategic vision group.

"We are ready to boost cooperation with our partners in confronting terrorist forces as well as in search for ways to peacefully resolve regional crises," the Russian president stated.

Putin went on to express confidence that by combining efforts, global security and stability could be strengthened.

"We support the position of Muslim countries to strengthen values such as justice and the rule of law in international relations," Putin told vision group participants.

"Together we can build a fair and democratic world order, free of any kind of intolerance, discrimination and military dictate," he added.

The Russia-Islamic World strategic vision group was established in 2006, in the response to Russia joining the Organization of Islamic Cooperation (OIC) as an observer.

The group currently consists of over 30 officials and prominent public figures from 27 Muslim countries. The Russian region of Chechnya is hosting the group's meeting from May 16-17 and the meetings will continue May 18-20 in the Republic of Tatarstan.