Rouhani re-elected president of Iran with 57 pct of votes 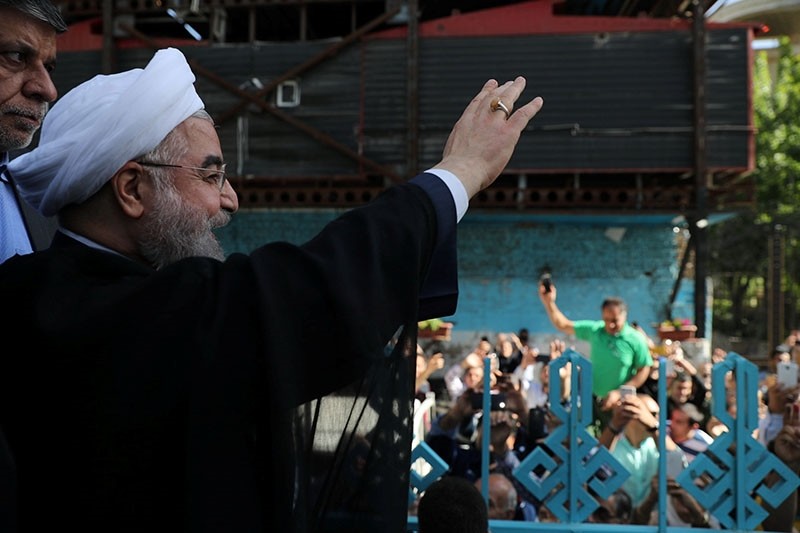 "Rouhani has won 58.5 percent of the votes against 39.7 percent for Raisi," Ahmadi said.

The final results will be announced late Saturday at 14:00 local time.

Election officials repeatedly extended voting hours until midnight to accommodate long lines of voters, some of whom said they waited hours to cast their ballots.

The 68-year-old has come to embody more liberal and reform-minded Iranians' hopes for greater political freedom at home and better relations with the outside world.

Iran has no credible political polling to serve as harder metrics for the street buzz around candidates, who need more than 50 percent of the vote to seal victory and avoid a runoff.

Iran's president is the second-most powerful figure within Iran's political system. He is subordinate to the country's supreme leader, who is chosen by a clerical panel and has the ultimate say over all matters of state.

It is still a powerful post. The president oversees a vast state bureaucracy employing more than 2 million people, is charged with naming Cabinet members and other officials to key posts, and plays a significant role in shaping both domestic and foreign policy.

All candidates for elected office must be vetted, a process that excludes anyone calling for radical change, along with most reformists. No woman has ever been approved to run for president.