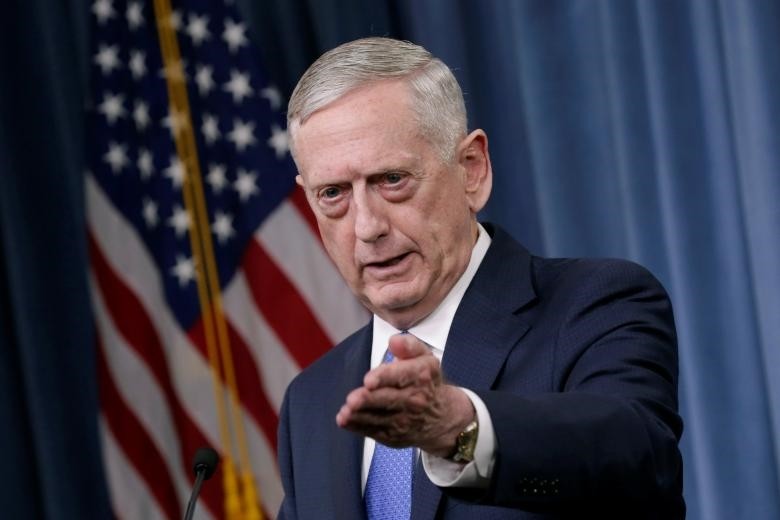 The U.S. Secretary of Defense James Mattis said in a televised interview with CBS's Face the Nation this week that Iranians plotted to kill the then-Saudi ambassador to Washington, Adel al-Jubeir.

The operation was "approved at the highest level," Mattis pointed out.

Jubeir, now the Foreign Minister of Saudi Arabia, had been a target of the failed assassination attempt in 2011.

"They [the Iranians] are not looking out for the best interests of their people. You've got this revolutionary cause that then causes them to go around creating mischief everywhere else; including trying to murder an Arab ambassador fewer than two miles away from the White House a couple of years ago," he said, adding that he lays his claim on intelligence.

"This was not a rogue agent. This was an operation approved at the highest levels," he stated.