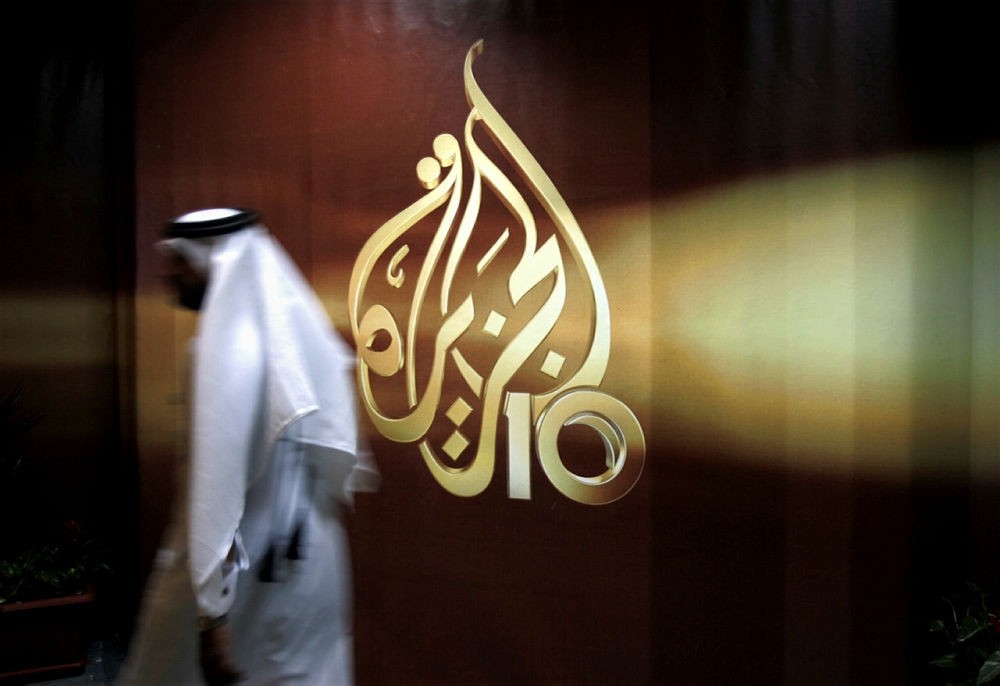 Saudi Arabia on Monday shut the local office of Al Jazeera, Qatar's influential satellite channel, hours after the kingdom and other Arab powers cut ties over Doha's alleged support for Islamists and Iran.

Riyadh views Al Jazeera as critical of its government, but the outlet says it is an independent news service giving a voice to everyone in the region. The move was announced by state television.

Saudi Arabia and three other Arab countries severed ties to Qatar on Monday and moved to cut off land, sea and air routes to the energy-rich nation that is home to a major U.S. military base, accusing it of supporting regional terror groups.

Bahrain, Egypt, Saudi Arabia and the United Arab Emirates made no demands of Qatar as their decision plunged the international travel hub into chaos and ignited the biggest diplomatic crisis in the Gulf since the 1991 war against Iraq.

Qatar, which will host the 2022 FIFA World Cup and is home to some 10,000 American troops, criticized the move as a "violation of its sovereignty." It long has denied supporting militant groups and described the crisis as being fueled by "absolute fabrications" stemming from a recent hack of its state-run news agency.

Saudi Arabia closed its land border with Qatar, through which the tiny Gulf nation imports most of its food, sparking a run on supermarkets. The four countries began withdrawing their diplomatic staff from Qatar as regional airlines announced they'd suspend service to its capital, Doha.

The move came just weeks after U.S. President Donald Trump visited Saudi Arabia and vowed to improve ties with both Riyadh and Cairo to combat regional terror groups and contain Iran. U.S. Secretary of State Rex Tillerson said the move was rooted in longstanding differences and urged the parties to resolve them.

Turkey called for a peaceful solution to the diplomatic rift and offered its role as a mediator, citing the importance of regional unity and solidarity.