Egypt's former-President Morsi's life in danger due to lack of treatment: lawyer 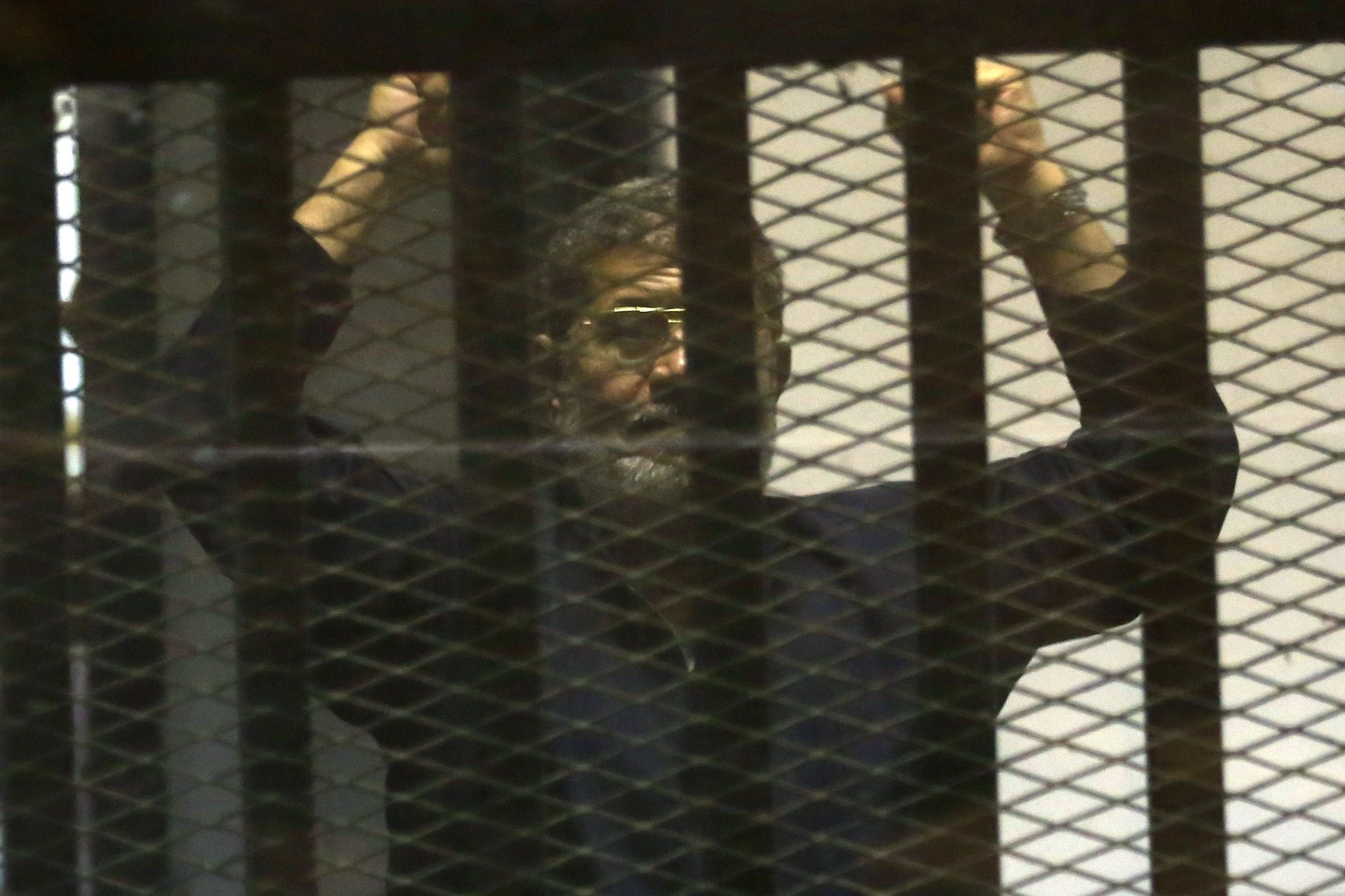 The life of imprisoned former Egyptian President Mohamed Morsi is in danger because of his deteriorating health and lack of treatment, his lawyer told Reuters on Thursday.

Muslim Brotherhood leader Morsi, 65, was elected in 2012, then ousted by the military a year later after mass protests against his rule. He was immediately detained and was later sentenced to 20 years in jail.

"We have filed a complaint today with the public prosecutor asking for an investigation into the medical negligence (Morsi) is facing," said lawyer Abdel Moneim Abdel Maqsoud.

Morsi's lawyer and family say he told them he experienced two diabetic comas this month and did not receive proper treatment in prison. He is demanding to be moved to a private hospital at his own expense.

Former President Hosni Mubarak, who was ousted by a popular uprising in 2011 and subsequently arrested and tried, spent most of his incarceration in a military hospital due to poor health. He eventually walked free.

Sources at Egypt's prisons authority confirmed Morsi experienced a diabetic coma recently but denied he was being mistreated. They said he received the required treatment.

A Reuters special report showed in 2015 that more than a hundred prisoners have died of medical neglect since the military takeover in 2013, most of whom were members of the Muslim Brotherhood.

The Muslim Brotherhood called on the United Nations and other international organizations to save Morsi's life.

"Everyone must move quickly to save President Morsi's life and those of all detainees who are being deliberately killed. We hold the military coup fully responsible for all their lives," the Brotherhood said in a statement.