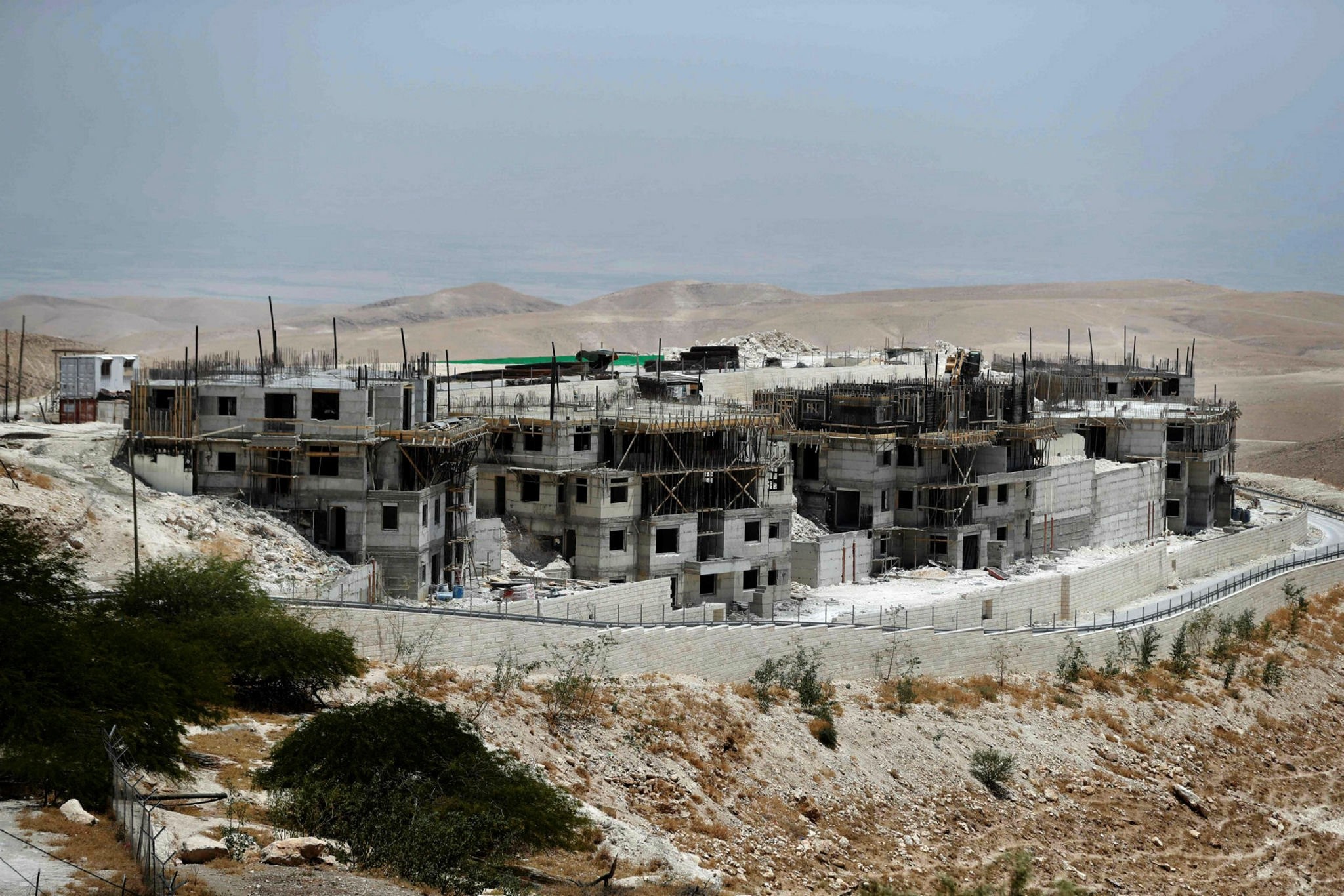 Such Israeli construction violates the basic rights of the Palestinian people on their territory, the Foreign Ministry said in a statement.

The "illegal" settlements are unacceptable, and Israel's action is damaging the grounds for a two-state solution, it added.

International law views the West Bank and East Jerusalem as occupied territories and considers all Jewish settlement-building activity on the land illegal.

The Palestinians want these areas -- along with the Gaza Strip -- for the establishment of a future Palestinian state.