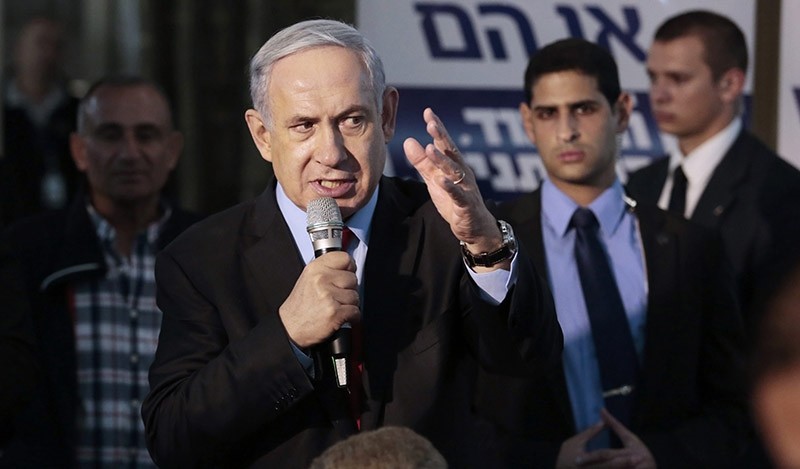 The potential for such a trip had been rumored in the Israeli media at the time, as part of a deal for Prime Minister Benjamin Netanyahu to bring Isaac Herzog's Zionist Union into his coalition, but there has been no report of it actually going ahead.

There was no comment from Israeli or Egyptian authorities on the report.

According to the Haaretz report, regional leaders wanted Herzog involved in the talks because they felt Netanyahu's right-wing government was not capable of making a deal.

The newspaper said talks failed because Netanyahu would not accept the Palestinian conditions. His coalition talks with Herzog also broke down and he instead struck a deal with now Defense Minister Avigdor Lieberman, creating what was described as the most right-wing Israeli government ever.

Herzog reportedly told a party meeting that the Palestinian demands were not new but were presented as part of a regional solution.

U.S.-sponsored peace talks between Palestine and Israel collapsed in 2014 over the latter's refusal to halt settlement building in the occupied West Bank.