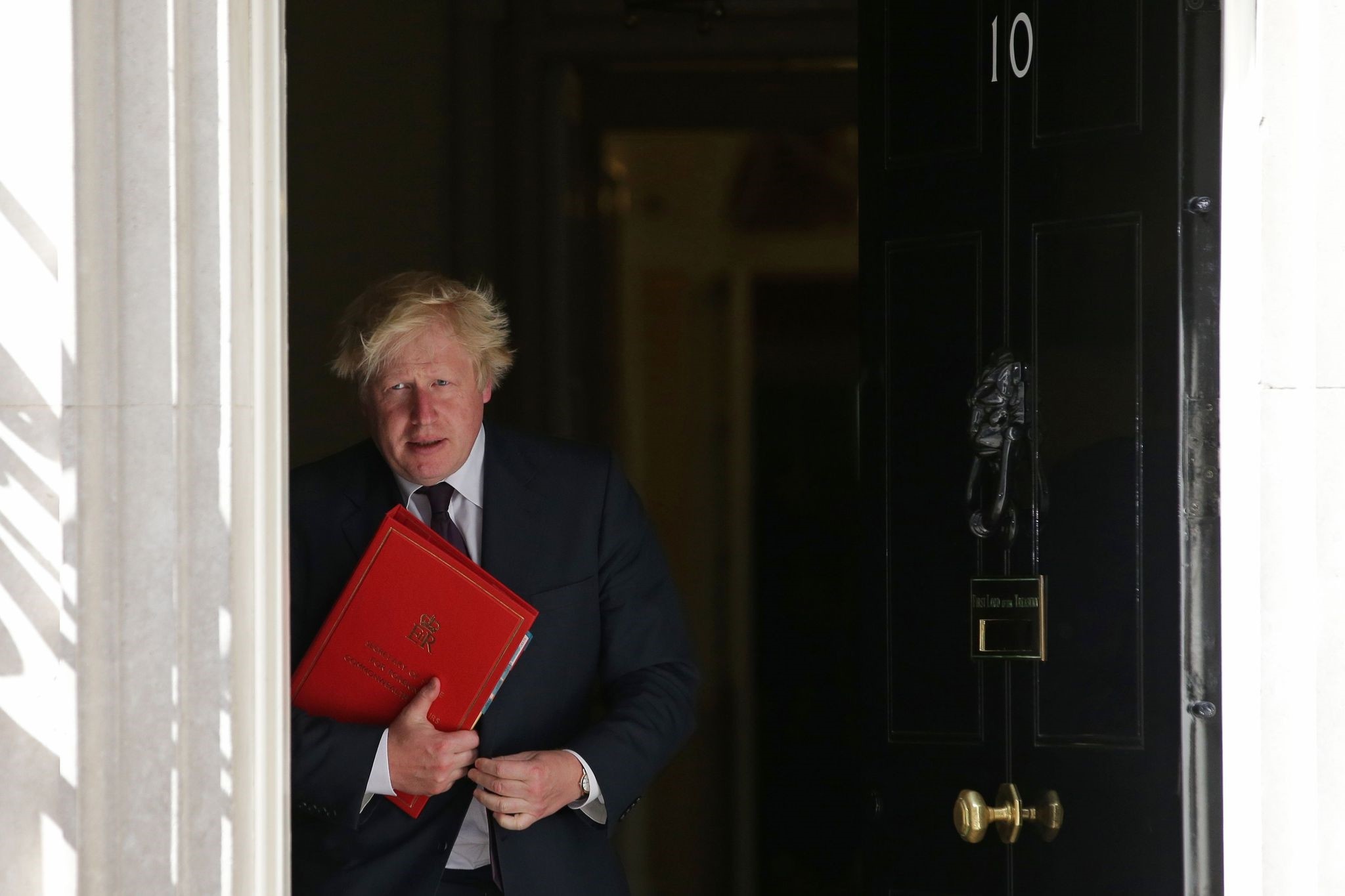 Britain on Monday urged Gulf states including Saudi Arabia to ease a blockade of Qatar and to find an immediate solution to the impasse through mediation.

Saudi Arabia, the United Arab Emirates, Bahrain and Egypt cut diplomatic and transport ties a week ago, accusing Doha of backing terrorism. This has disrupted imports of food and other materials and caused many foreign banks to scale back business with Qatar.

"I am also concerned by some of the strong actions which Saudi Arabia, UAE, Egypt and Bahrain have taken against an important partner," Foreign Secretary Boris Johnson said after meeting Qatar's foreign minister, Sheikh Mohammed bin Abdulrahman al-Thani.

Johnson said he would urge them "to ease the blockade on Qatar".

"I call on all states to take immediate steps to de-escalate the situation and to find a rapid resolution through mediation," he said.

Johnson will meet with his counterparts from Saudi Arabia, Kuwait and the United Arab Emirates later this week.