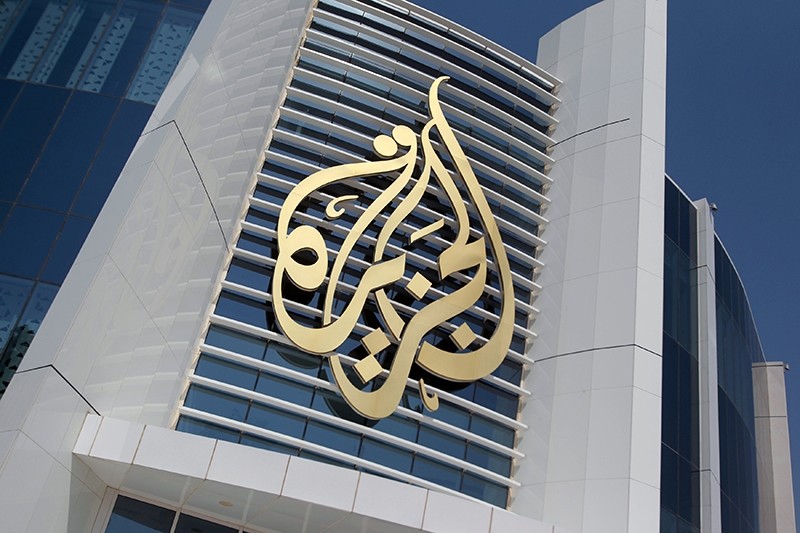 Social media platform Twitter has suspended the account of Al-Jazeera Arabic amid a wider diplomatic dispute between Qatar and Arab nations.

Twitter offered no explanation for the sudden suspension Saturday, though it comes after Arab nations have blocked websites and broadcasts by Doha-based Al-Jazeera.

Another Al-Jazeera Arabic account described the move as part of an "organized campaign" targeting it. Al-Jazeera has said it has come under cyberattack as well amid the diplomatic crisis.

San Francisco-based Twitter did not immediately respond to a request for comment. Among its top investors is Saudi billionaire Prince Alwaleed bin Talal, a member of the kingdom's royal family.

Saudi Arabia has led other Arab nations in cutting diplomatic ties to Qatar on June 5 over allegations the nation supports terrorists but Qatar long has denied that.