Qatar to send Kuwait its response to demands on Monday 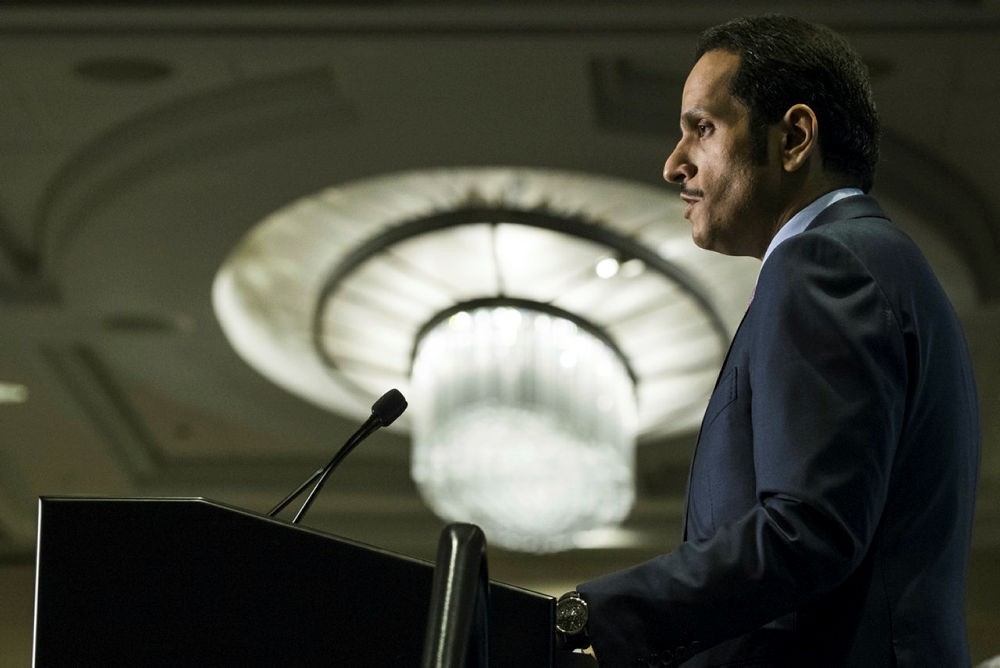 Qatar's foreign minister will formally give Kuwait's ruler the country's response to demands by Saudi Arabia and other Arab allies that Doha cease its alleged support for terrorism, state news agency QNA said, without indicating what that reply may be.

The deadline imposed by the states for Qatar to accept their ultimatum was Sunday night.

With the support of the United Arab Emirates (UAE), Egypt and Bahrain, the Saudis announced on June 5 they were suspending all ties with Qatar. They closed their airspace to Qatari carriers and blocked the emirate's only land border, a vital route for its food imports. They also ordered all Qataris to leave and their own nationals to return home.

Doha denies the accusations from the Gulf states and has said it will reject the 13-point list of demands it received from the four countries to restore ties.