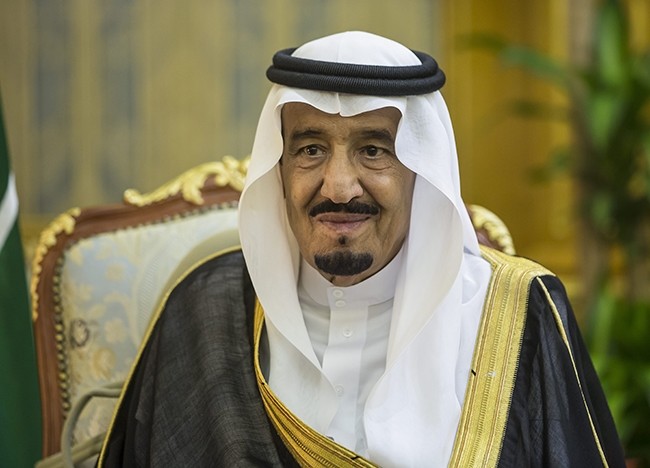 Minister of Finance Mohammed al-Jadaan will instead go to the summit, scheduled to take place in the northern German port city of Hamburg on July 7 and 8.

The Saudi-led anti-Qatar axis issued an ultimatum last week, including demands Qatar shut down a Turkish military base in Doha, shutting Al Jazeera and curbing ties with Iran.

The four Arab countries have agreed to give Qatar 48 more hours, in a deadline extension proposed by Kuwait, for the Gulf emirate to comply with a list of demands, local media reported early Monday.

Meanwhile, Qatar's Foreign Minister Sheikh Mohammed bin Abdulrahman Al Thani traveled to Kuwait City, carrying a handwritten note from his nation's ruler for 88-year-old Kuwaiti Sheikh Sabah Al Sabah, according to the state-run KUNA news agency. There was no immediate word on what the letter said, though Sheikh Sabah is trying to mediate the crisis.