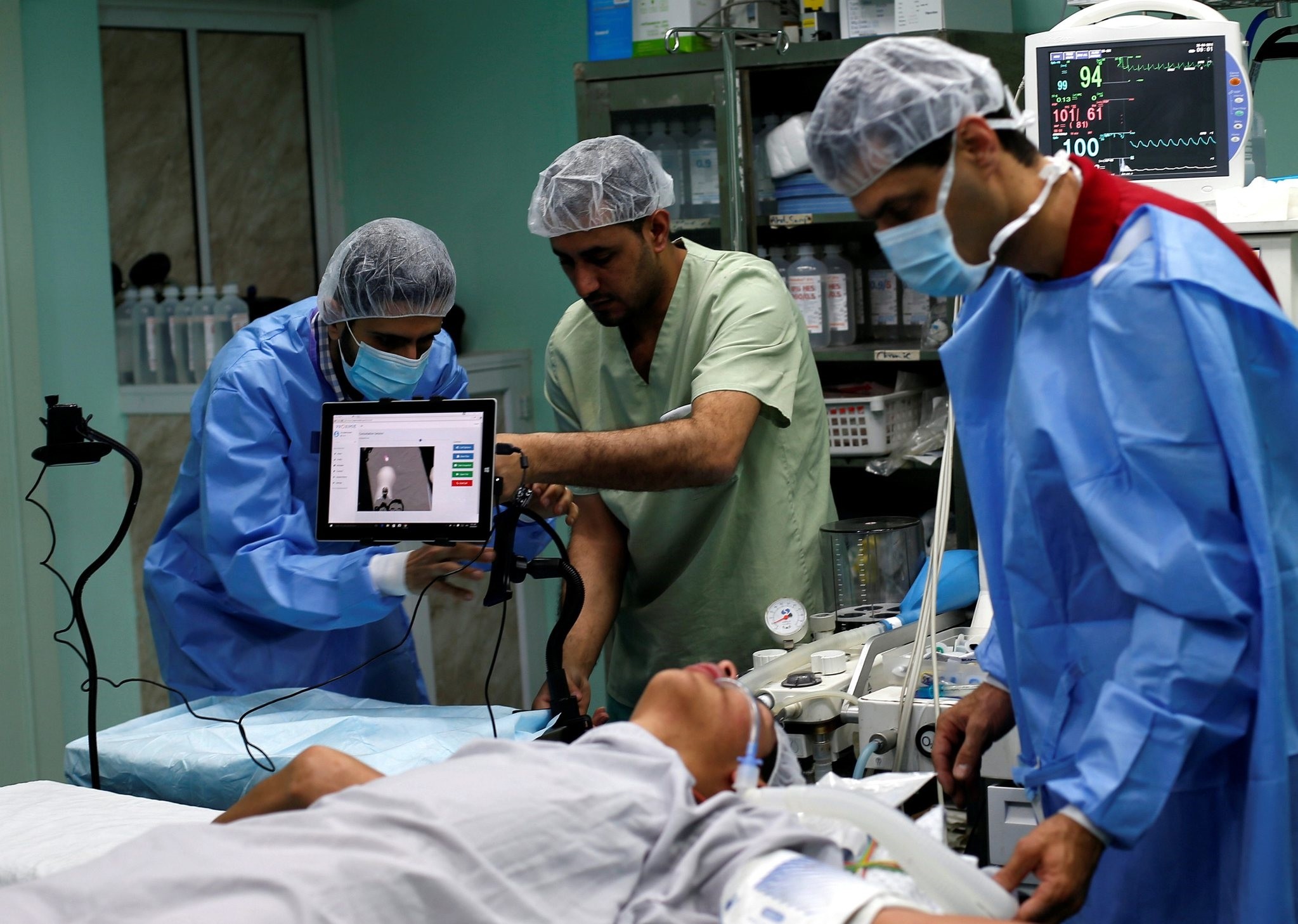 Palestinian President Mahmoud Abbas has dismissed more than 6,000 of his employees in the Gaza Strip, in a new move aimed at pressuring the territory's Hamas rulers.

Government spokesman Yousif al-Mahmoud said on Tuesday that the employees — working in health, education and other public sectors — were being sent into early retirement.

He says the step could be reversed if Hamas hands over power to Abbas' government.

Hamas seized control of Gaza from Abbas' forces a decade ago, and repeated attempts at reconciliation have failed.

A frustrated Abbas has recently tried to step up pressure on Hamas by cutting the salaries of idle former workers in Gaza, reducing payments to Israel for electricity delivered to the coastal strip and limiting some medical services.