Israeli army to use robots instead of llamas to transport equipment 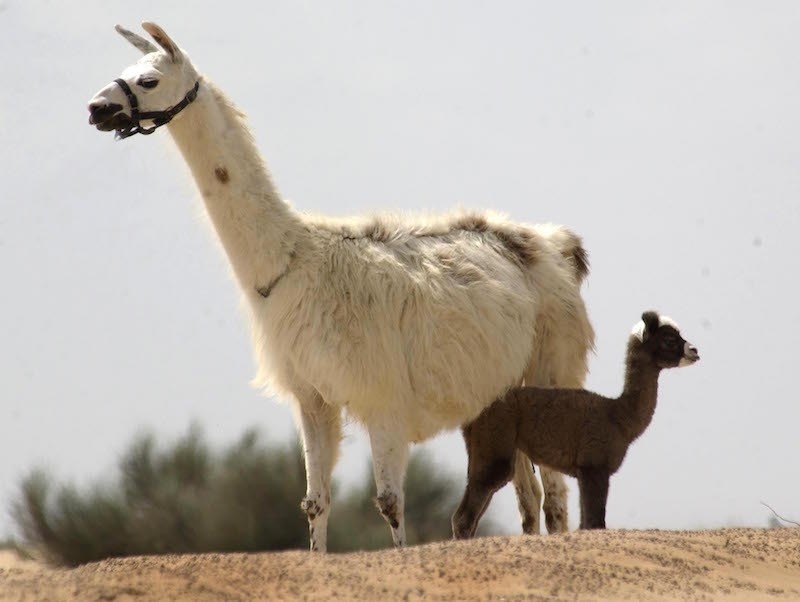 The Israel Defense Forces has said that it does not plan to arm these robots; however, this could happen later.

The IDF also stated that the new robots could operate on rugged terrain and be controlled remotely. In the future, these robots may be navigated independently. They can function at speeds of 5 to 10 kilometers per hour and they are powered by batteries, which can operate for up to eight hours without being recharged.

The new Israel- made robots are capable of carrying up to 500 kilograms of food, water, ammunition, etc. They are also expected to be used to evacuate wounded soldiers from war zones.

Before the invention of the infantry robots, the Israeli Army utilized Llamas to carry equipment, for example during the Second Lebanon War; although due to many complaints coming from soldiers in following years measures were taken to stop using the animals for military transport.