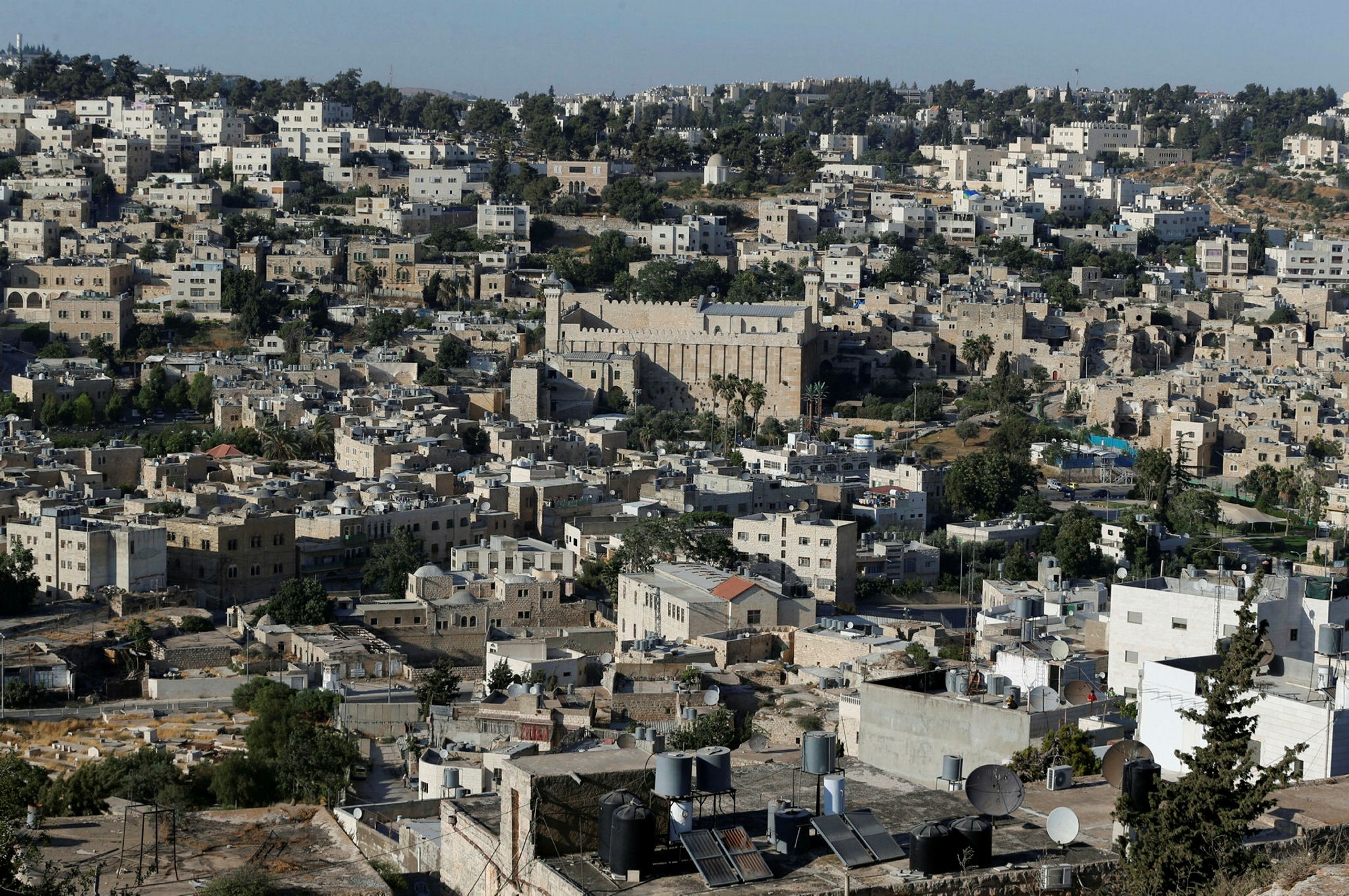 Israeli ministers have frozen a plan to allow the construction of thousands of Palestinian homes in the part of the West Bank known as Area C, following objections from Israeli settlers

Israel's cabinet has frozen a plan to expand the West Bank's most densely populated Palestinian city by ceding military control over a parcel of land, a proposed concession that has outraged settler leaders.

A spokesman from Prime Minister Benjamin Netanyahu's office said Wednesday that the government will deliberate the issue of Palestinian development in Israeli military controlled areas of the West Bank later this month. Until then, the proposal to grant a part of Area C to allow the expansion of the city of Qalqiliya will be on hold.

Last year, Netanyahu's government quietly passed the eagerly awaited plan to allow the Palestinian city to double its size by expanding into off-limits land in Area C. Since then, settler leaders have railed against the move, calling it a "reward for terror."

The West Bank is under Israeli military control and is divided into Areas A, B and C. Areas A and B are under autonomous Palestinian control while Area C, 60 percent of the territory, sits under direct Israeli rule and Palestinians face near impossible odds in gaining construction permits there. The plan is for Qalqilya, said to be the most densely populated Palestinian city in the West Bank with more than 40,000 residents and surrounded by Israel's separation wall on three sides. It is located in the northern West Bank, near the Israeli cities of Kfar Saba and Raanana. The plan would allow the town to double its size by building on land that has otherwise been off limits.

Israeli Defense Minister Avigdor Lieberman and military officials favor the plan as part of a so-called "carrot-and-stick" policy to reward Palestinian cities Israeli security forces view as calm in recent years. Lieberman has disputed reports that it would allow for up to 14,000 housing units, saying it would be a maximum of 6,100.

Under Wednesday's decision, Israel's full cabinet will hold another discussion on the issue, though with a broader scope. "The cabinet will discuss a global construction policy and Area C planning in 10 days," the statement from Netanyahu's office said.

Israel's current government is seen as the most right-wing in the country's history, with key ministers opposing the creation of a Palestinian state and advocating settlement construction.

After the 1967 war, Israel annexed East Jerusalem and deems the entire city its "indivisible and eternal capital," a status not recognized internationally. Israel pulled out of Gaza in 2005 and it is now ruled by Hamas.