Jordanian soldier gets life sentence for killing three US troops 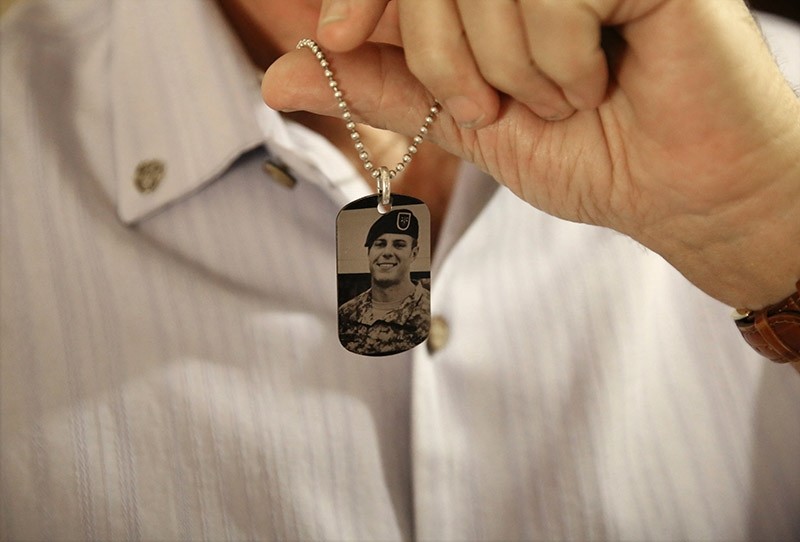 A military court in Jordan has convicted Monday a Jordanian soldier in the shooting deaths of three U.S. military trainers at the gate of an air base.

The defendant was sentenced to life in prison with hard labor. He had pleaded "not guilty," saying he opened fire because he feared the base was coming under attack.

The three U.S. Army Green Berets were killed Nov. 4, as their convoy waited at the base gate. Jordan initially said the Americans triggered the shooting by disobeying entry rules, a claim that was later withdrawn.

Relatives of the slain troops were in court on Monday.

Several had previously criticized Jordan's handling of the case and said the maximum possible sentence of life in prison was not severe enough, calling for the death penalty.