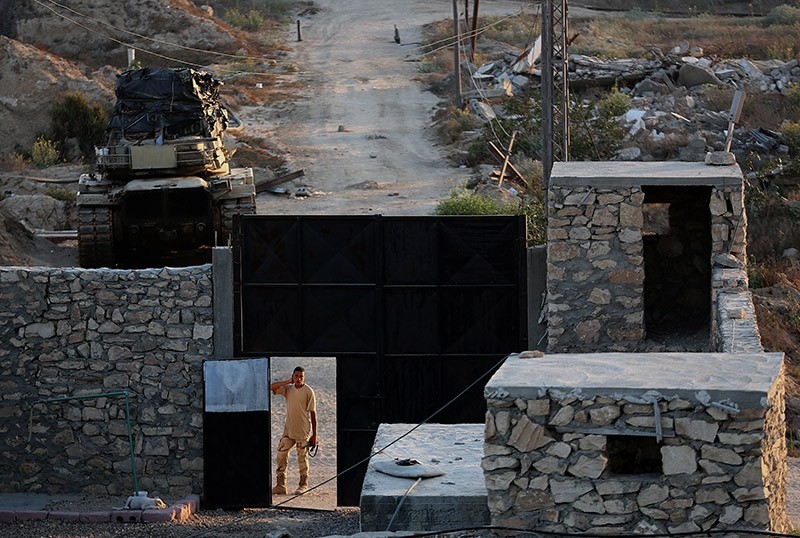 Egyptian security officials said Monday suspected militants have attacked police in the northern Sinai Peninsula, killing five of them and wounding another five.

They said that the militants opened fire on an army vehicle before setting it on fire in the city of el-Arish.

When reinforcements arrived, the militants set off a roadside bomb. The officials spoke on condition of anonymity because they were not authorized to brief reporters.

Egypt has been struggling to combat an insurgency in the northern Sinai that has gathered strength since the military overthrew the country's first ever democratically elected President Mohammed Morsi in 2013.

Most of the attacks, including an assault on an army post earlier this month that killed 23 soldiers, have been claimed by a Daesh terrorist group affiliate.