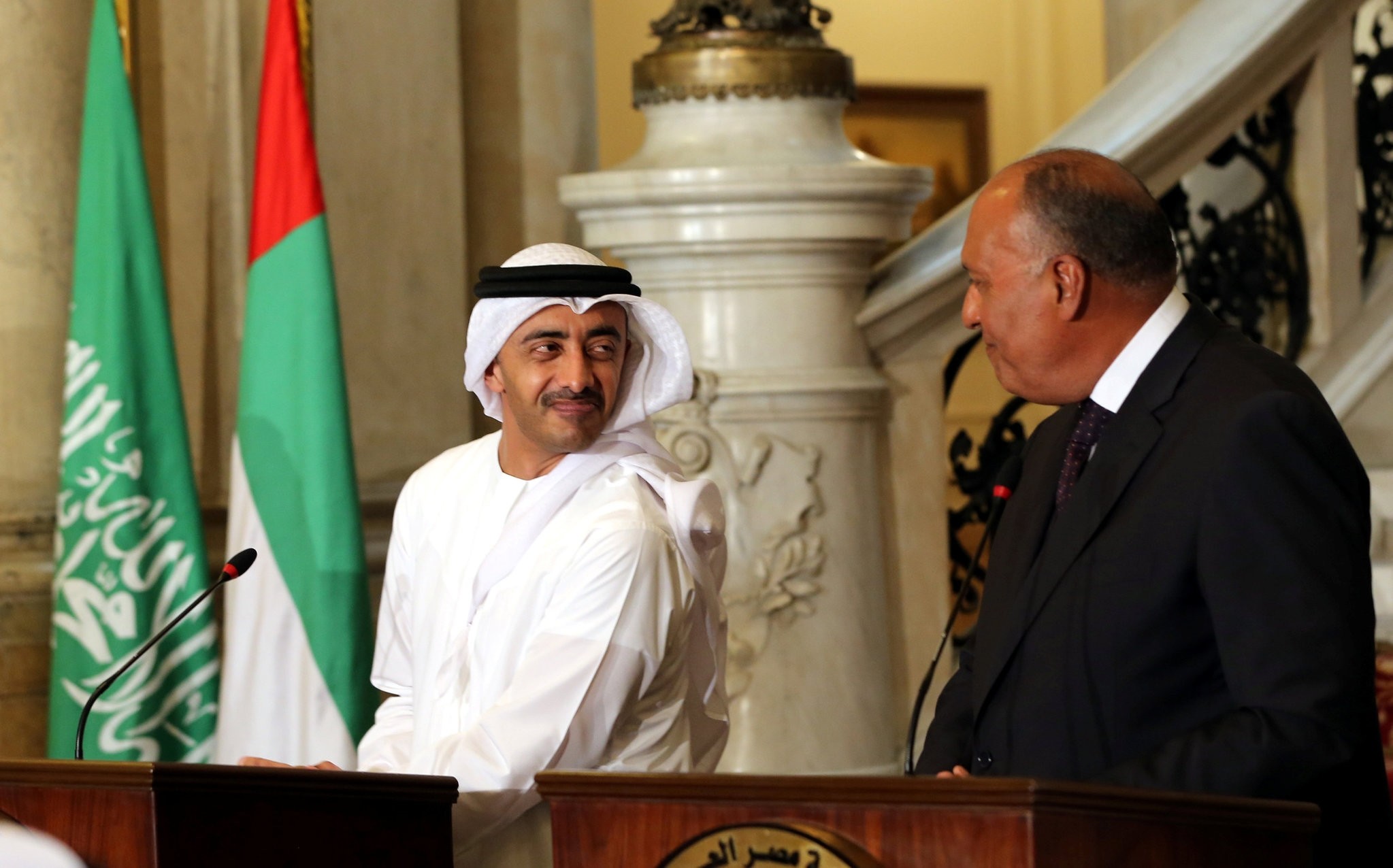 The United Arab Emirates (UAE) orchestrated the hacking campaign against a Qatari government online newspaper in May, planting a false story that was used as a ruse to light up the ongoing crisis between Qatar and several other Arab countries, the Washington Post reported on Sunday.

The Emirati Embassy in Washington, D.C. denies such claims, stating that its report was erroneous and "false," insisting that the United Arab Emirates "had no role whatsoever" in the alleged hacking.

According to WaPo's report, unnamed U.S. intelligence officials were quoted as saying that the plan to hack the news site was discussed on May 23. The very next day, the false story appeared on the Qatari News Agency's website, which wrote that the Qatari Emir, Sheikh Tamim Bin Hamad al-Thani, had praised Iran and said Qatar has a good relationship with Israel. These deceitful statements were also published on their Twitter account as a result of the hackings. Even though the agency quickly removed the posts, Saudi Arabia, the United Arab Emirates, as well as Bahrain and Egypt severed diplomatic ties with Qatar and blocked all Qatari media sites, in what appears to be a coordinated effort.

The rift between its allies has been a blow to Washington just as its campaign against the Daesh terror group comes to a climax in Iraq and Syria. After news of the Qatari crisis broke, U.S. President Donald Trump's response and that of the U.S. State Department varied discernibly. While the president wholeheartedly backed Saudi Arabia and its allies against Qatar, the State Department said the reasons put forth for the isolation of the small Gulf country were not reasonable. President Donald Trump has sided strongly with Saudi Arabia and the UAE in the dispute. Secretary of State Rex Tillerson recently concluded several days of shuttle diplomacy in the Gulf, but he departed the region without any public signs of a resolution.

The Gulf crisis is the worst to hit the region since the establishment of the GCC in 1981. With the support of the United Arab Emirates (UAE), Egypt and Bahrain, the Saudis announced on June 5 they were suspending all ties with Qatar. They closed their airspace to Qatari carriers and blocked the emirate's only land border, a vital route for its food imports. They also ordered all Qataris to leave and their own nationals to return home. Last week, Riyadh laid down a list of 13 demands for Qatar, including the closure of Al-Jazeera television, a downgrade of diplomatic ties with Iran and the shutdown of a Turkish military base in the emirate. The UAE warned that Qatar should take the demands seriously or face a "divorce" from its Gulf neighbors. Qatar denied the accusations, calling the move "unjustified." The escalation came two weeks after the website of Qatar's official news agency was allegedly hacked by unknown individuals who reportedly published statements attributed to the country's emir, Sheikh Tamim bin Hamad al-Thani.

Turkey, the most powerful regional country to stand by Qatar, has sent 100 cargo planes with supplies since its neighbors cut air and sea links. It has also rushed through legislation to send more troops to the military base in Doha. Two contingents of Turkish troops with columns of armored vehicles have arrived since the crisis erupted on June 5. More Turkish troops arrived at a Turkish military base in Doha last week after Ankara fast-tracked legislation last month for more soldiers to be deployed there. Training has been ongoing since June 19. The base in Qatar houses Turkish soldiers under an agreement signed in 2014.

Turkey has been trying to do its best to mediate since the crisis broke out. Ankara displayed its support to Qatar as Parliament approved two deals to deploy troops to an air base in Qatar. Ankara's move to deploy troops to the small country is meant to increase stability and help Turkish peacemaking efforts function better. The deal to deploy troops to Qatari soil, which is expected to improve the country's army and boost military cooperation, was signed in April 2016 in the Gulf country's capital Doha. The deal was approved by Parliament after a period of one year.